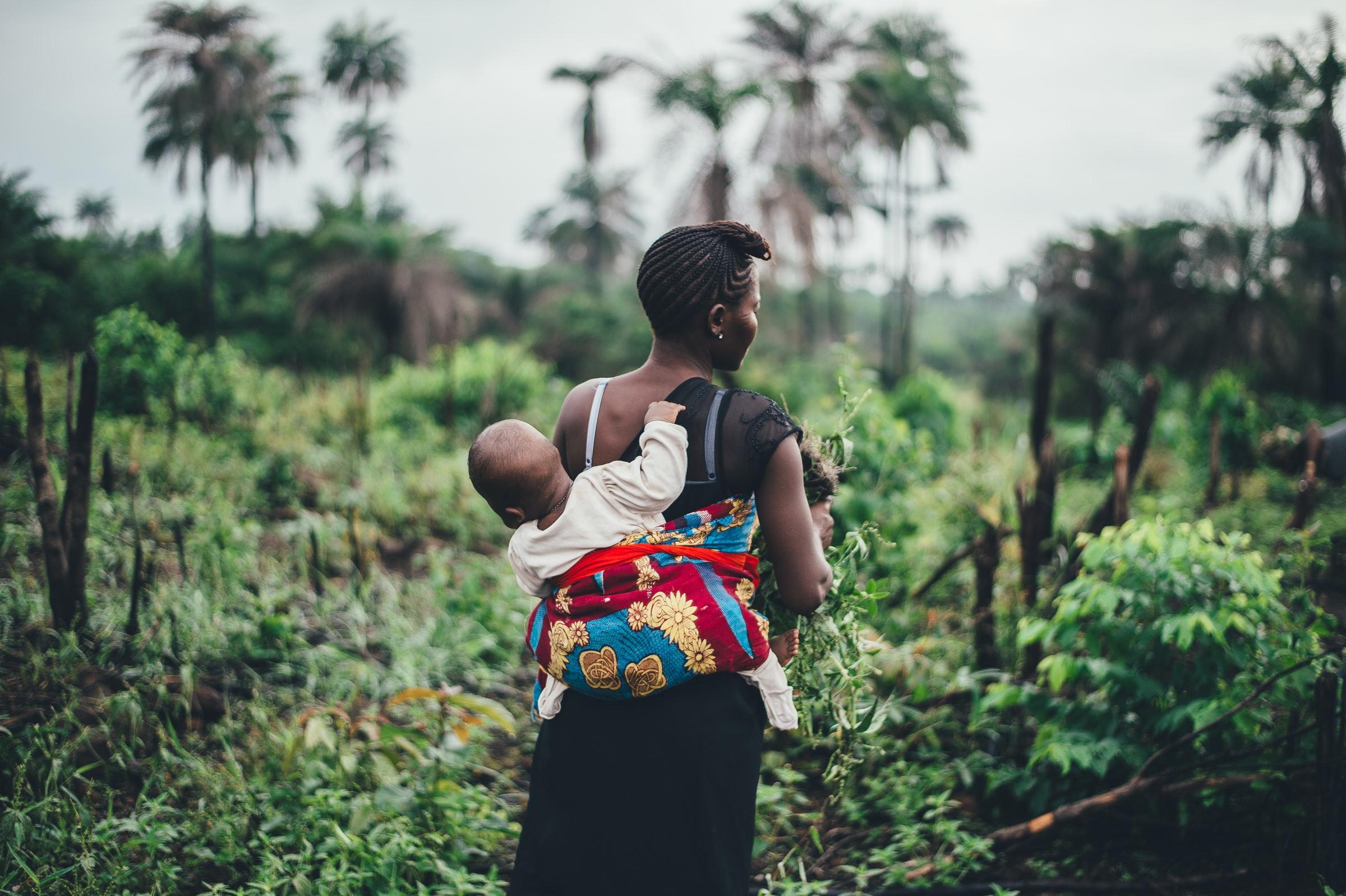 Eradicating poverty is feasible. Alongside the Millennium Development Goals, extreme poverty (the proportion of people whose income is less than $1.25 a day) was reduced by half even before 2015. However, the new commitment is more ambitious and challenging than before. It considers using measures of multidimensional poverty to track the progress on poverty eradication. The recognition of the multidimensional, and multi-causal, character of poverty is a big step in public policy, and a strong manifestation of commitment by national governments.

Through the deconstruction of poverty, inequality emerges as a primary issue. According to Jim Yong Kim, President of the World Bank, inequality is hardly new in human history but, now, it is destabilizing global collaboration in ways that put humanity’s most critical achievements and aspirations at risk. Books such as Thomas Piketty’s “Capital in the Twenty-First Century”, Angus Deaton’s “The Great Escape: Health, Wealth, and the Origins of Inequality” and Branko Milanovic’s “Global Inequality: A New Approach for the Age of Globalization” promoted this renewed interest in understanding inequality and its implication to poverty.

Inequality is usually associated to an unequal distribution of resources and, therefore, it is related to the gap between the rich and the poor. It also relates to an unequal access to opportunities or benefits from economic activity. In the best case scenario, this unequal distribution is associated to talent or effort; but, in most cases, it is the result of institutional structures that create social barriers based on: sex, age, ethnicity, social status, among other variables that define individuals’ initial conditions.

Among its documented effects, inequality can lead to social tensions, discrimination, poverty traps, erosion of social capital, regional imbalances, and an unfair access to justice. It also prevents people from obtaining fair benefits from economic activities. Therefore, fighting inequality will open doors to opportunities that are taken from groups traditionally excluded from development. Preventing inequality can help promote social capital and stimulate the economy.

In this order of ideas, governmental and non-governmental efforts have taken place in order to improve welfare by reducing inequality.

The following are some examples of how inequality can be reduced by implementing institutional arrangements on the field of fiscal, social, and economic policy:

Income redistribution is achieved by fiscal policy mainly, but it does not limit itself to income transfers from the rich to the poor. In informal markets, fiscal incentives for poorer entrepreneurs can encourage them to enter the formal sector, provide social security for them, and they make easier to pay taxes according to status and profits. On the other hand, fiscal incentives for banks can encourage them to lend money to poor people, providing guarantees of payment and creating funding programmes targeted to the poorest deciles.

Targeting helps to reduce income inequality and inequalities related to education and health. Income transfers programmes can have a greater and longer term impact if better targeting is used, ensuring people with wider gaps in access and income inequality are participants of the programmes.

This can be done using geographic targeting (selecting the regions with a higher prevalence of poverty) or using surveys to estimate if a potential beneficiary is poor or how poor she is. There is also the possibility of participatory targeting, where people from the community identify and validate the selection of beneficiaries.

Finally, having a national or state level list of social beneficiaries is also useful for preventing the programmes to duplicate efforts.

This strategy focuses on increasing the voice of the poor. Poor people often face an inequality of participation in policy making. Designing participatory methodologies to actually include their perspective in public policy can help reduce the gaps of power to decide over policies, which affect them and their communities. Participation does not limit to decision making, it can include monitoring and evaluating results and impact of social policies too.

This strategy can help to identify discriminatory laws or laws that generate inequalities among people or regions. Laws that do not recognize domestic labour as productive; or social security systems that do not provide universal access.

The frameworks supporting these legislations might be discriminating towards informal poor workers; for example, agricultural labourers without access to social security (and therefore, pensions). Hence, these laws might change so they can include these sectors of population.

Discrimination against certain groups of population might isolate them and limit their access to opportunities for a better wellbeing. Media campaigns and advocacy efforts, which identify this kind of discrimination and promote the participation of these sectors, can make people with disabilities, migrants, religions groups and indigenous groups more confident about their inclusion in the State.

Affirmative action can help to reduce the impact of ancient discrimination towards social groups, like indigenous groups. Quotas for political participation can also improve their voice on public policy.

Improving access to roads, communications and markets can have a great impact on reducing poverty and opening opportunities for marginalized groups. Moreover, decentralization of public services, offices and industries can promote shared prosperity among regions by preventing regional poverty pockets.

Extreme poverty is usually associated to systemic inequality and chronic poverty. Meanwhile, transient poverty is more related to the effect of shocks and a higher social mobility rate. Different policies are need to address each case of poverty: a temporary employment programme might work for transient poverty but it may be inefficient for chronic poverty related, for example, to a disability or to address poverty experienced by refugees. Understanding the dynamics of poverty can work to design more efficient policies and having a bigger impact on chronic poverty.

MEASURING OTHER INEQUALITIES, RATHER THAN JUST INCOME INEQUALITY

An example of this kind of inequalities can be seen in more time spent on non-paid activities by women; higher poverty levels by indigenous groups; more difficulties to start business activities by poorest entrepreneurs; inequalities in school attendance by women and several others; limited access to markets (both labour and goods).

Other inequalities, not related to an unequal distribution of income, tend to affect a particular group for a long period of time in a systematic way. Gender inequality, for example, is not new or randomly generated, and it can prevent women´s poverty to decline for generations.

Discrimination against indigenous groups may not be a problem today, but the effects derived from the past might endure unless affirmative action is taken. Most inequalities are systematic and perpetuated by institutions, from habits, tradition to legal, economic and political systems that restrict participation by and for the poor not in a transient way, but with a long term effect. Making these inequalities visible might influence policy makers to design more effective policies to address them. 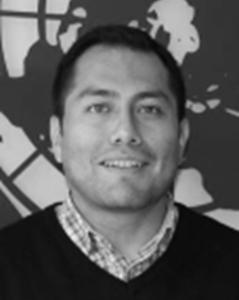 Fernando Bonilla has a background in Economics and is a graduate from the MA Poverty and Development at the Institute of Development Studies, University of Sussex. His main interest lies in poverty reduction strategies, social development planning and M&E. He is currently a consultant on international development. Previously he worked as Director of Social Strategies at the Ministry of Social Development of Mexico, and as Economics Professor.