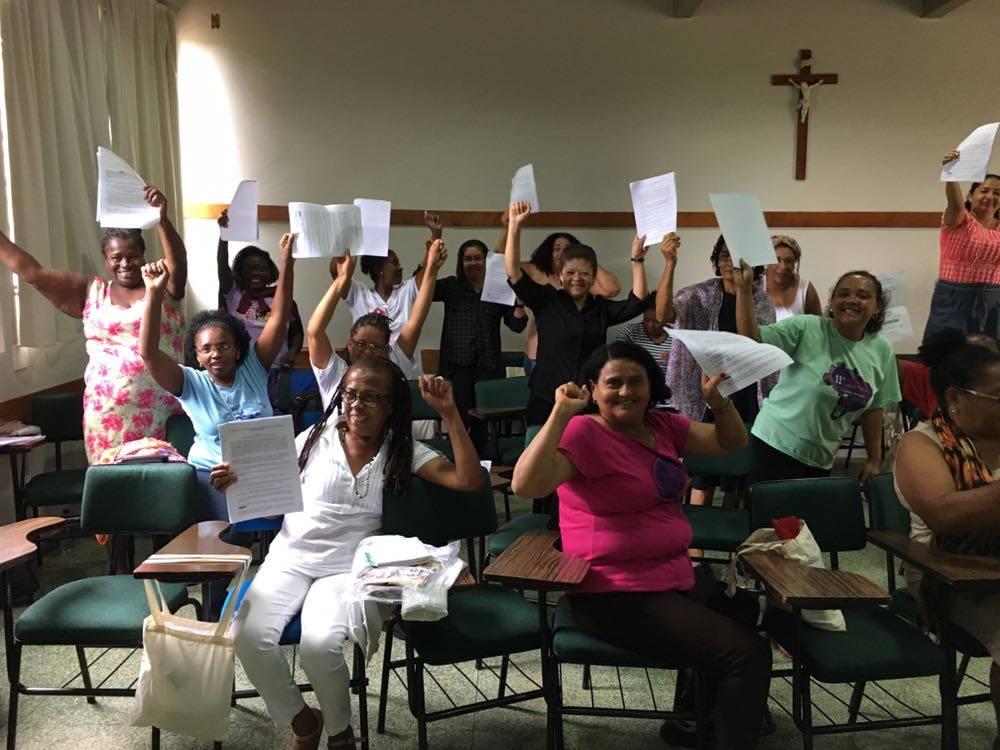 Louisa Acciari is a doctoral student at the Department of Gender Studies of the London School of Economics (LSE). Trained in political science and gender studies, she analyses the process of unionisation of domestic workers in Brazil and their struggle to be recognised as workers. Louisa has also been involved in collaborative work with domestic workers’ unions through trainings and capacity building projects since 2015. At the LSE, she has actively supported the outsourced cleaners’ strike of 2017, and is also an editor for the blog Engenderings.