“To decent women, these things do not happen” 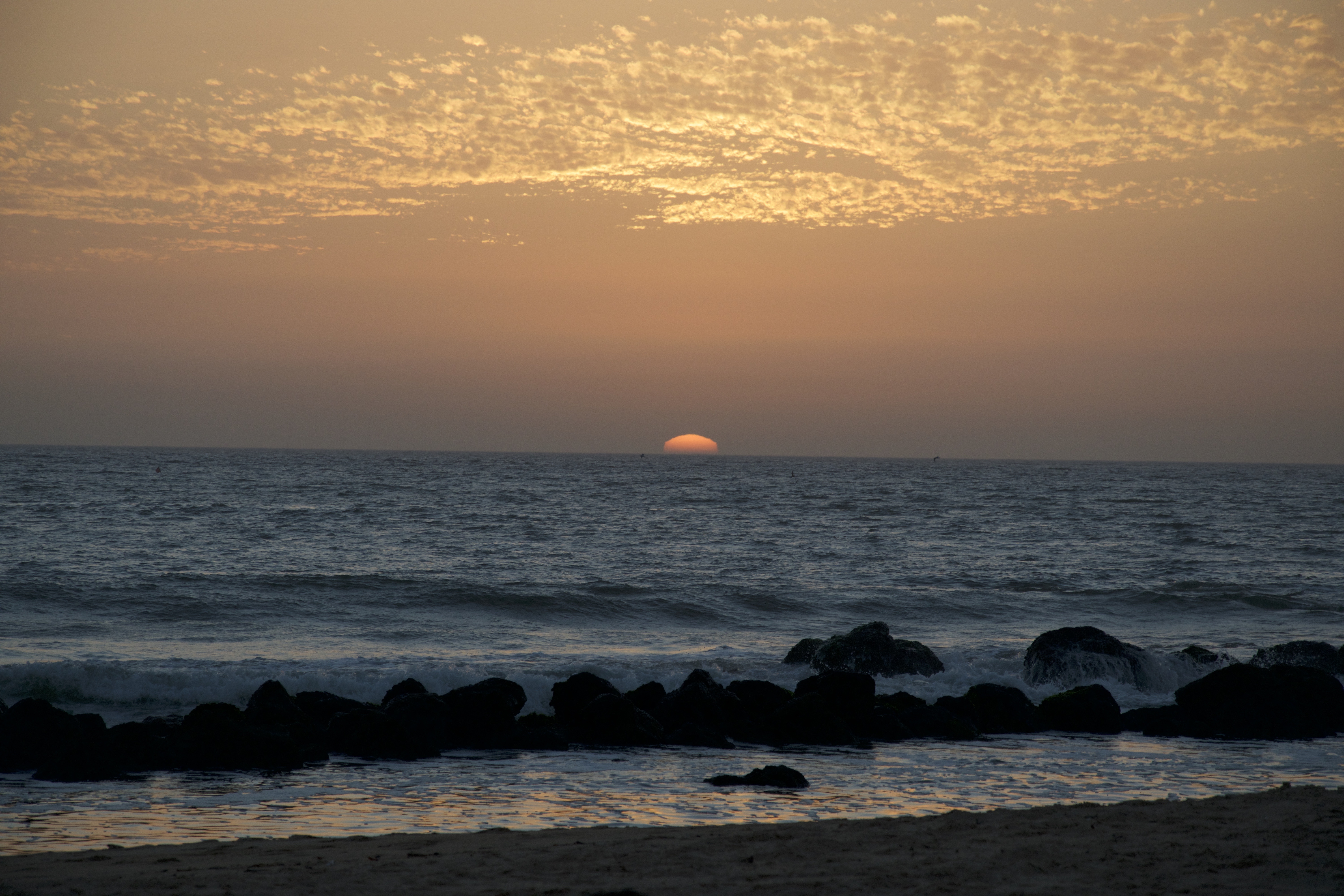 The International migration from Senegal to Europe is poorly understood and the links between the micro-level factors and the economic, political and social processes in both countries of origin and destination are not analyzed enough.

Women, especially mums, play a key role in this process by supporting their sons to leave the country without taking into account all risks linked to illegal migration.

Despite the unemployment rate decreased to 12,5% during the last semester of 2017, and notwithstanding the small results of governmental and international programs, the lack of employment  remains a major cause of emigration.

I had recently left a job in Italy to move to Senegal as aid-worker for a project on Gender Sensitive Budget. My new office was the conference room of the Ministry of Family and Woman poverty reduction program “Cell”. A small, dark room, perfumed by an old fashioned rose spray, and with a window overlooking the entrance.

During an afternoon like many others, someone knocked on the door. A woman, in her big traditional white dress, glasses and a smug look. I didn’t even have the time to stand up, and she said: “I am the president of COFLEC, the Collective of Women for the fight against illegal emigration”, and she continued like in her solo.

She told me of her husband’s death. I had the impression that the first part of her life stopped there. Then, she reported financial problems. She had a big family with just one son. Under such circumstances, needs were hard to fulfill.

She described the female condition with no rhetoric. It was about a small village, with limited resources, polygamous relationships where  brides look for social prestige, and where they may compete with one another for the same man.

“Usually what saves us,” she said, “is the relationship with our children; male sons are more bound to their mothers and sometimes they respect them more than their husbands. … And then, you know … Those who have children working abroad are recognized differently – sometimes they are more respected just because they can buy more things … We were the ones who pushed our children to leave and sometimes we also helped them to scrape together all the necessary things to jump on a pirogue and cross the Mediterranean”.

Yayi Bayam Diouf learnt French to share her life with people. She is 68 years old, and she lives in Thiarroye sur Mer, a village 12 km away from Dakar with other 55,000 people, most of whom are women. The Lebou community of Thiarroye is a strongly hierarchical and traditional community in which women have a very limited space, generally linked to social family care. The village has always exploited its coastal position by living on fishing and agriculture, but, since the 1990s, due to fisheries agreements with the European Union that have destroyed local competitiveness, and because of problems linked with structural adjustment programs, the unemployment rate has increased, pushing younger people to leave.

Barça ou Barzakh (Barcelone or the Hearafter) is a recurring phrase in Senegal. It marks out hopeless situations like these – a dilemma between the European El Dorado and the death (Barzakh, in Wolof). “In 2006, the only son I had left for the Canary Islands, but unfortunately the pirogue sank, taking him along with other 80 people”. In Yayi’s eyes the pain for the loss of her only child is hidden behind that mask of hardness she had to wear in front of a community that judges mothers like her. “To decent women, these things do not happen”.

It was this feeling that pushed her to become an entrepreneur. The sea, which had taken away their children, would again become the protagonist of their lives. After all, they had no choice to survive. And so she decided to devote herself to fishing and she created COFLEC, the Collective of Women for the fight against illegal emigration”.

That was not easy. She had to pass criticisms and barriers. Women, people said, are vulnerable by nature.  Women have periods and they are not “created” to engage with this kind of activities. “I’m in menopause, like so many other women now. Maybe God created the menopause just to allow us to go down to the sea and let us dedicate to this activity ” she replied.

Since she become the first fisherwoman, she has been at the forefront of social transformation. The COFLEC, which was awarded several prizes and grants, and it gathers together around 375 associates, who lost one or two children in the Mediterranean crossing, was created in memory of her son.

In addition to activities related to fishing (smoked fish sale, mussel breeding, production of baked goods stuffed with fish), COFLEC members do many other things: transformation of cereals, the saponification and the production of traditional fruit juices ( mango, ditakh, ginger, bissap). All this helps to be economically sustainable in a context where access to credit is particularly difficult, especially for women.

COFLEC is also an awareness-raising platform. It has brought together parents, children and even traffickers involved in migrants’ crossing. It reaches areas with high emigration rates. The awareness raising project took place on several fronts and even beyond Senegal’s borders: “We also moved to Mali, where a lot of young people work as peddlers just to make some money and try to leave as our children do”.

COFLEC not only positively impacted on the reduction of migrants leaving from Thiarroye, but it also pledged to support the orphans of immigrants who died at sea and facilitated women’s application for local politics.

Yayi Bayam has become part of the Council of Notables (which is a men-only decision-making body). She has also ensured the registration of women in the municipal register of Thiarroye, where, until then, there was only place for men. She became President of the Pikine Fishing Department – an urban center on the outskirts of Dakar.

In Senegal, tradition and religion are fundamental pillars, breaking them is particularly difficult, especially when it comes to the woman-man relationship. Now, international donors are insisting on the visibility of migration’s consequences through video, pictures and awareness programs. However, endogenous transformations, like the one of Yayi, could have a much stronger impact: “Thiarroye did not stop me,” Yayi said, “nobody does, if I can speak for all our children”.

Dynamics of empowerment: an intersectional approach to gender equality
A feminist approach to social innovation: the case of Chayn Italia
Share this:
Previous

Dynamics of empowerment: an intersectional approach to gender equality

Caterina Assenti is an Italian human rights and gender expert, with degrees from the University of Bologna, the University Ca’ Foscari, the EIUC and the Université Sidi Mohammed Ben Abdellah-Fès. She is currently based in Senegal.