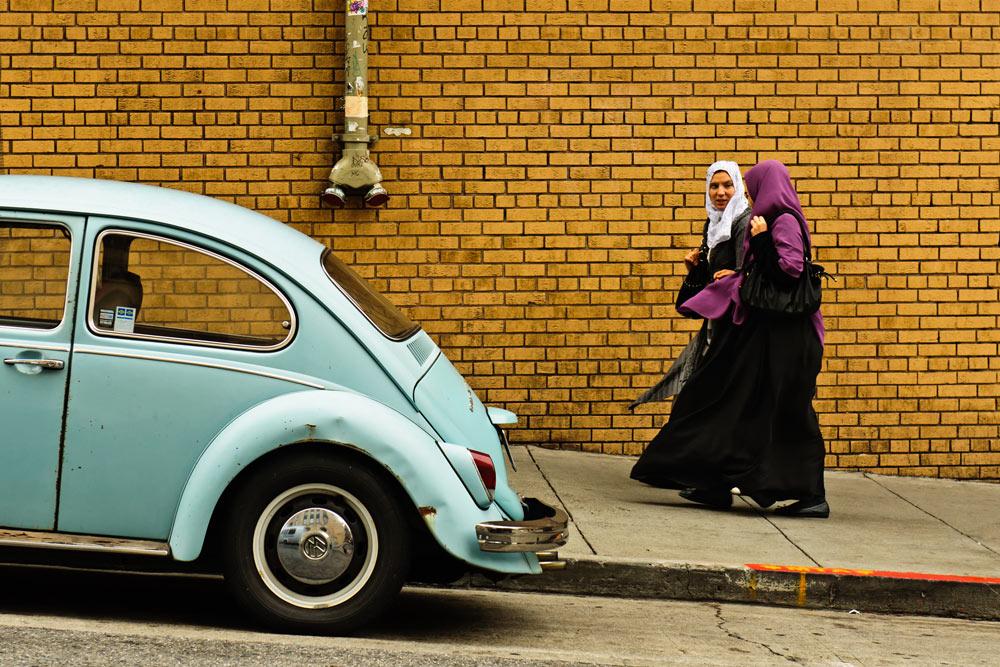 Scaremongering over cultural diversity is a leitmotif of today’s politics. It’s routine to see politicians sprinkling a battery of shocking policy solutions onto social networks and magazine. Migrants have been blocked by high fences, walls and barbered wires. “Build that wall! Build that wall!” was a familiar refrain at Donald Trump’s rallies. In today’s political vocabulary, words like deportation, ghettoes and mass human rights violations enjoy an unexpected popularity.

Once anachronistic, these ideas resonate well with an audience whose hostility towards minorities and immigrants is shaped less by old-fashioned racism than by a sense of social and economic insecurity.

It is clear that several parties will do all they can to keep the diversity story going. The end of multiculturalism has proved to be bonanza for politicians hostile to Islam, pluralism and immigration, cultural diversity, and so on and so forth. Present and future Trumps will be blaming foreigners for seemingly all country’s social ills. Many will join Marie Le Pen and Matteo Salvini and the Attilio Fontanas in smearing minorities with lies and conspiracy theories. Modi and his foes will continue mounting religious hatred.

Cultural diversity is never an issue of too much migration or insurmountable cultural barriers. The claim that intergroup contact has negative consequences for trust and other outcomes is simply false. When it is not all about rhetoric, bad politics and immoral rulers, the problem lies in a blatant failure of policies enacted to manage diversity. These policies should work on two dimensions. First, they address minorities. This sphere can imply exceptions, special rights, and ad hoc regulations. Second, they should speak to the mainstream perception of diversity, to those people who think that our societies are ruining altogether. The fiasco of the multicultural model stems from this palpable neglect. Policies enacted to manage diversity have historically failed to join together equality of opportunities for minorities with spaces for reasons giving and discursive exchanges.

Since the late 1980s, academics and policy-makers have animated an energetic debate on diversity. Despite an array of different policy solutions, the archetype of the policy approach to cultural diversity entails putting people into ethnic and cultural boxes. People called this strategy the community of communities. Rich in philosophical credentials within the liberal circle, this approach has treated minority communities as separated silos. Homogeneous categories and labels define members of the group as if they had one single voice. The result has been the creation of fragmented societies of aliens. Quasi-tribal barricades nurture a parochial sense of identity, animosity, self-exclusion and radicalism.

Now, a systematic change in the policy approach to cultural diversity is imperative. Beyond religious schools, quotas and special rights, we must do much more in order to create connections and draw involvement from all residents. The constitution of mini-deliberative spaces, or everyday utopias where citizens can negotiate practices are narratives, might ensure long-terms success of public involvement and a constructive articulation of diversity and disagreement. The hope is that public discussion can be a potent means to achieve positive temperament and mutual recognition, inspiring participation in ways that are really meaningful to participants, but also instrumental to disseminate across the neighbourhood how, why and what people think.

These spaces are not mere theoretical possibilities; rather, many experiments have been mushroomed all around the world. That’s not like thinking that merely by assembly people regardless of their colour, origin, and national origin, we develop mutual confidence. Not at all. Proper implementation requires institutional work. A lot of institutional work.

Three principles are characteristic of these forms of decentralized democracy: all experiments develop governance structures around tangible concerns. Policing, budgeting, training workers, caring for ecosystems may be some examples. Second, they all establish new channels for those most affected by targeted problems to invest their capital of knowledge in the construction of effective solutions. Third, they all enact a deliberative decision process. Parties offer different proposals about what the group’s priorities should be.

Perhaps, the most important institutional objective of these deliberative experiments is to advance public ends more efficiently than existing top-down arrangements. For this being so, devolution of power from the city level to councils in certain areas of policy-making is crucial.

We do not necessarily need wide-ranging ends. Small things matter too. From local security, bus stop spacing and locating, dress codes and noise. Everyday problems, if objects of deliberation, can be occasion of reasons-giving. They encourage reciprocal acknowledgment while letting the debate going.

Participation must be meaningful. Evidence shows that, without meaningful participation and symmetrical relationships among participants, frustration and resentment ruin the deliberative spirit. It is, therefore, crucial to deconstruct asymmetric power relationships within these local deliberative spaces. This means also to ensure adequate legal protection inside and outside mini-publics for the most vulnerable ones.

Core to this project is the commitment on the part of institutional organization to mobilise and direct material and human resources directly to the point of service delivery in a way that accepts direct participation from the community and delegation of decision-making power at the local level. Unlike today’s policy responses to cultural diversity, a mini-public-strategy does not defend a highly fix set of values and institutional prescription. Central institutions, in key policy areas, should be neutral. There is nothing like regulative ideas, but rather the productive logic of decentralized deliberation helps citizens to improve the results of their democracy, but also to know better each other.

In culturally diverse contexts, solutions to several causes of disagreement (policing, holy days, education programmes, dress codes) require not only expertise, but first and foremost broad and deep participation. Citizens can help to contextualize problems, and the relevance they have for the neighbourhood. Neighbours are well placed to coordinate with one another in order to overcome collective action problems. When decisions involves ethical trade-off, in small-scale deliberative spaces, citizens may be best placed to evaluate such compromises.

Whether this idea is overwhelmingly optimistic or not, it largely depends on the very possibility of constructing institutional mechanisms apt to favour the true contribution of local actors and the genuine involvement of all the affected members in the decision making process.

For sure, if left unused, our capacity to deliberate and critically engage with the others wastes away. Experiments of participatory deliberation in cultural diverse contexts might be a bitter pill to swallow for rampant opponents of pluralism and integration. They might be bad for politicians in general. Experiments in participatory democracy encourage reason-giving, critical analysis and the force of the better arguments. In a single word, they enhance political skills. This goes much beyond recognition of special rights and policies of assimilation. Political inclusion helps disadvantaged groups to master specific areas of policy-making. It also multiplies occasions for face-to-face intergroup contact as well as a favourable terrain to collect and assess different perspectives and policy-options.

Is India on track to achieving the Sustainable Development Goal on Health?