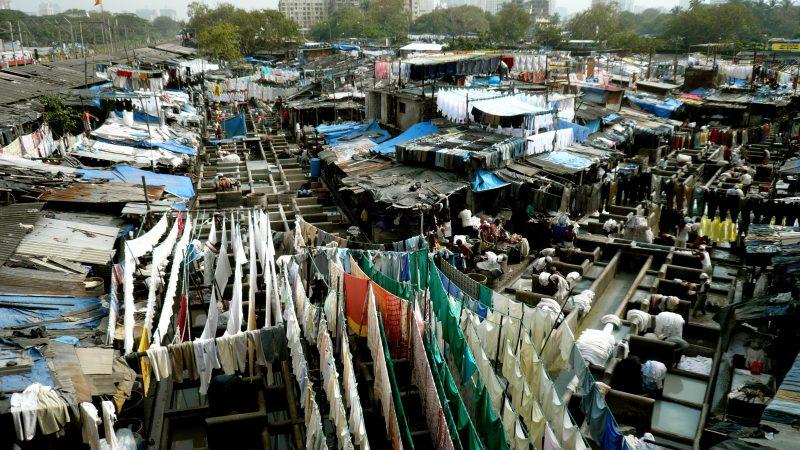 Who is poor? How can policymakers identify households that are poor? This pair of questions, intersecting yet separate, have plagued academics, policymakers and civil society members around the world. Over the years, India has emerged as a veritable laboratory to test strategies to identify the poor. These Indian experiments, driven by the need to target welfare subsidies to the poor, have resulted in a cycle of solutions and new questions, which further lead to newer solutions. In a strange way, as this piece will go on to argue, the more we explore these questions, the less clear our answers are.

Identifying poor households is a two-step process: first, it requires the creation of household-based indicators that proxy poverty; second, measurement of indicators should be sufficiently simple. For its periodic nationwide sample surveys, India uses survey instruments that measure consumption spending – with trained survey enumerators spending hours in respondents’ homes – to draw a “poverty line” and estimate poverty rates across the country. More specifically, based on these surveys, households spending less than a pre-specified amount per day are classified as poor. This exercise helps answer the question – how has India’s poverty levels changed over time? Unfortunately, each round of the survey covers fewer than 200,000 households, in a country of 1.2 billion individuals. Thus, while the exercise does help create painstakingly collected indicators that (ostensibly, at least) do a very good job of proxying poverty – the process of measurement is simply too costly to be scaled up across the country.

Why not use income data as a proxy for poverty? There are two reasons: one, there is very little administrative data on household incomes because only 1.7 per cent of Indians pay tax; two, many studies have noted that people severely under-report incomes in household surveys. Summarizing the issues with self-reported income, Deaton (2005) notes:

Household income is a difficult concept to explain and to measure, especially for rural households, many of whose members are self-employed in agriculture. For these households, calculating incomes requires a great deal of imputation, as well as a careful separation of business and personal expenses. For these reasons most creators and users of household surveys do not regard such a question as useful.

Consequently, the Indian policy agenda has centred around developing proxies other than consumption expenditures or incomes to measure poverty. These include a broad range of socioeconomic indicators – the caste and gender of a household head, the range of assets a household owns, for instance – that are aggregated in some manner to classify households as “poor” and “non-poor”. For example, a household that owns no land and is headed by a widow will be classified as poor, but one owning a car will not. This approach, which I will call the Scorecard Approach to measuring poverty is also more multidimensional – it measures households’ deprivations beyond the narrow confines of consumption expenditure.

This Scorecard Approach towards identification of poor was implemented across the country first in 1997 and then in 2002. Crucially, and keeping in line with the agenda towards running a leaner welfare agenda, previously universal welfare schemes were  targeted towards those classified as poor under this approach. However, as the Economic Survey (2016-17) notes, this move was not a success:

“Studies – and government audits – showed data manipulation and corruption, with the crowding out of the poor and the truly deserving from … [being classified as poor] and leakages to the rich. Targeting [of welfare to the poor] was both inefficient and inequitable, a license to fraud that spawned an entire ecosystem of middlemen and petty abuse.”

Essentially, the simplified assumptions of theory ran into the complex roadblock of the real world. The price of fiscal savings was “exclusion errors” – the leaving out of the needy. The criteria employed were too complex, it left space for much discretion and manipulation: the rich and the less needy were able to work the system better to gain access to welfare schemes.

Practically speaking, any criterion used in a Scorecard Approach must satisfy the following conditions: one, it should be a good proxy for poverty; two, it should be easily identifiable and conversely, hard to fudge. A criterion like amount of land owned is a very good proxy for poverty, but given India’s muddled land records, easy to manipulate. On the other hand, ownership of assets – like televisions or motorcycles – are both easy to identify and good proxies for being non-poor. Recognizing this, the government of the day set up a Committee of eminent social scientists, bureaucrats, and civil society members to develop easily identifiable criteria. These criteria, as before, would be aggregated within a household to then classify it as Below Poverty Line (BPL) or not. Some studies pointed out the inherent difficulties in this exercise:

“Separating households that were, quite literally, sitting on the poverty -line proved quite difficult. In the end, some will always be left feeling hard-done, irrespective of how accurate an approach one uses.”

The Committee did end up recommending a scoring method and a list of criteria. A nationwide survey of households was conducted in 2012. Simultaneously, acknowledging the problems with targeting, individual states universalized access to key welfare schemes. For instance, the southern state of Tamil Nadu and the central Indian state of Chhattisgarh universalized access to subsidized rations.

The National Food Security Act (2013), in a clear break away from targeting to a minority of the population, mandated access to the public distribution system to nearly 70 percent of all households, choosing to exclude only the identifiably well-off. Even the Economic Survey’s (2016-17) grand Basic Income proposal argued for the scheme to be made quasi-universal. The Survey argued that welfare programmes are prone to leakages and one way around the problem was to substitute separate welfare programmes with a Basic Income transfer directly into the bank accounts of households. While the specific modalities of the scheme – how much to transfer and how often, for instance – were left open to administrative tinkering, the quasi-universal nature of the scheme was built into the proposal. Indeed, the scheme itself was titled UBI – Universal Basic Income. The arguments made for universalization as opposed to targeted subsidies were like the ones made in this piece: that identifying poor households was a tedious and imprecise science and, in practice, led to exclusion of the most deserving.

Thus, in a sense, India’s experiment with welfare subsidies and targeting resources has come a full circle: from universal access to restricted access to quasi-universal once again. Identifying poor households has proved to be complex, both in theory (“What indicators best proxy poverty?”) and practice (“How do we measure these indicators cleanly?”). Perhaps, in the future, with the advent of newer and more complex forms of data and number-crunching techniques like machine learning, we may end up with a more accurate answer to the seemingly simple query: “Who is poor?”

However, seen from the vantage-point of today, that dawn is some way away.

Social policies, social provisioning and inequalities in Brazil: from the PT governments to the ongoing crisis 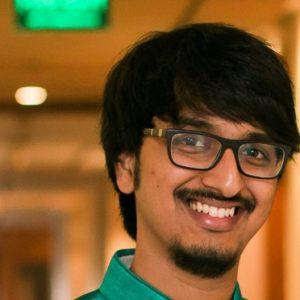 M.R. Sharan is a fourth year in the PhD programme in Public Policy at Harvard Kennedy School. He has a series of research projects in India and his work attempts to better understand the linkages between state policy, citizens and government. His policy experience includes a stint with the Office of the Chief Economic Adviser to the Government of India. He has degrees in Economics from Delhi University, where he earned a Merit Scholarship. His novel, Blue, was published by Harper Collins in 2014.