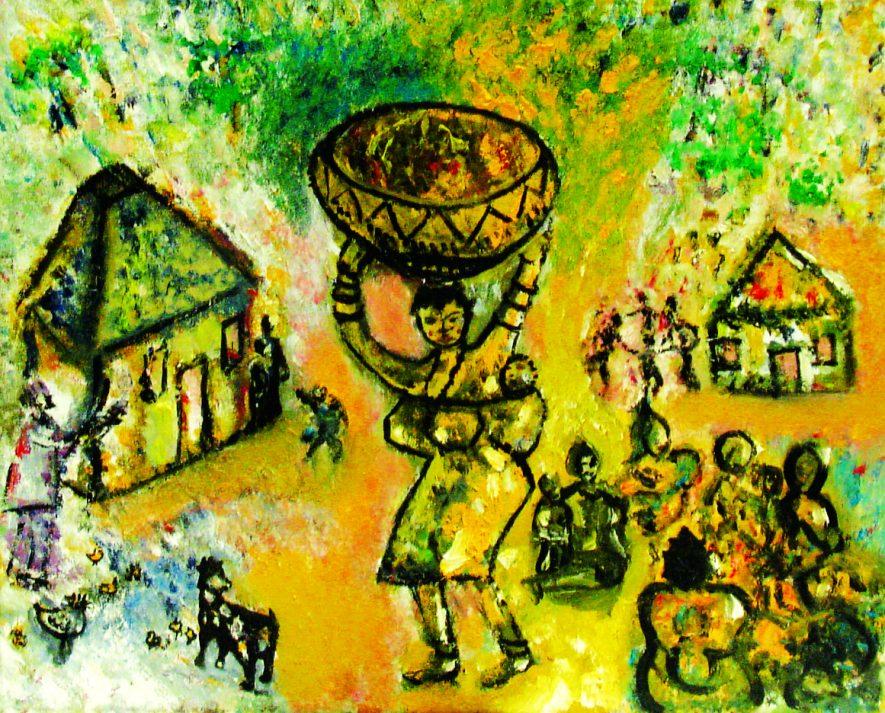 If Nigeria’s poor keep having many babies, the country is unlikely to ever beat poverty.

Nigeria boasts the largest economy in Africa and the 27th largest globally, yet ranks as low as 139th on GDP per capita and has half of its population living in poverty. The impressive size of its economy has disguised the bleak reality that the Giant of Africa has too many mouths to feed, and economic and population trends suggest that the problem will only get worse.

Long-term forecasts are tricky for a country like Nigeria. An oil boom propelled the economy in the past decades but crowded out investment in agriculture and industry while also creating a dependency on foreign exchange to satiate an import-heavy economy. The country’s economic future hinges on the success of reforms at promoting inclusive and sustainable growth in a country with all the initial conditions to thrive. The medium-term picture is clearer but bleaker; the International Monetary Fund expects income per capita to decline for at least the next five years and the government’s most optimistic predictions put GDP growth at 7% in 2020, an average attained in the 2000s.

Meanwhile, the population trend is upwards. Assuming a constant fertility rate, the United Nations (UN) predicts Nigeria’s population to grow from 181 million in 2016 to 527 million in 2050. Even the UN’s most conservative predictions forecast a population of 374 million, a figure that would still make Nigeria the world’s 3rd most populous country in 2050. It is 7th at present and was 10th in 2000.

In summary, as worrying as Nigeria’s current income per capita and poverty levels may be, they will get much worse if the coming population boom is not accompanied by a higher tier of growth and development.

No two births are the same

One critical lesson economists have learnt in the study of population, and economic growth is that not all population growth is the same. Why the population is growing matters – a surge in new births following a rise in the fertility rate will differ from an influx of foreigners as a result of looser immigration laws. Likewise, who is giving birth matters too – we would be more worried about a high adolescent fertility rate. And the society they are born into is perhaps the most crucial factor. This true between countries – a child born in Syria has different economic prospects from one born in Germany – and within countries – a child born in the more impoverished Hebei Chinese Province would fare differently to one born in Beijing. Each society differs in its ability to absorb new births and in the economic conditions awaiting each child.

Nigeria’s booming population is driven by a high fertility rate (5.5 per woman in 2016) amid falling infant mortality (from 213 per 1000 babies in 1990 to 104 in 2016), and new births are concentrated in the poorest families. These children are born into poor families in a weak and highly unequal society plagued by inadequate infrastructure and persistent ethnic tensions, all of which suggest little room for social and economic mobility.

So, while there may still be disagreement concerning the pace of Nigeria’s population growth, it is clear that the nature of population growth is problematic and imposes certain costs on present and future generations.

The poor could be paying the highest cost. If their high fertility rate is not driven by rational economic choice, rapid population growth may put them in a Malthusian poverty trap. Cross-cultural studies on poverty suggest that the high fertility rate of the poor may not be a choice; low levels of education, cultural norms, and low contraceptive use have all been fingered as reasons for higher birth rates among the poor. More births in the poorest families are also bad for the economy. It deepens poverty, widens inequality, and increases the dependency ratio.

Perversely, this population trend could also make it harder to tackle poverty. Nigeria has struggled in the battle against poverty partly because of the lack of credible data, and this would be exacerbated as the poor are more likely to be under-identified. So, concentrated population growth within this group means that the need to achieve national identification and financial inclusion become more pressing.

There are also broader socio-economic repercussions of Nigeria’s population growth trend. Churning more people out into a low-opportunity can worsen existing social ills. Rising inequality will drive further economic polarisation and leave the county more vulnerable to extremist scenarios. These could be political extremes such as rising populism or “stomach infrastructure” – a phenomenon where the poor sell their votes for food or necessities. Or it could manifest in security extremes, notably through rising terrorism as terrorist sects prey on the very poor for recruits and target them as victims.

How to reap the demographic dividend

The diversity of population growth experiences across countries shows us that these costs are not inevitable and Nigeria could still reap a demographic dividend from its imminent population changes. One lesson we learn from history is that timing is key for the “demographic transition” – the scenario where a surge in new births eventually leads to a boom in the working population, which, if they are able to secure jobs, would spur rapid economic development. As we have seen in other countries, this development would, in turn, reduce the fertility rate, suppressing long-term population growth while boosting incomes. The key to the demographic transition is that there are jobs available for the growing youth population, a reality Nigeria must achieve within the next 20-30 years to ensure that its booming youth population becomes a driver for and not a drag on growth.

In trying to ensure that imminent population changes do not deepen poverty, Nigeria has three choices: stem the population tide, create a better environment, or do both. Population control may be a low-hanging fruit, but all population policies have limits. For example, contraceptive use in Nigeria is low – the World Bank estimates contraceptive prevalence to be 20% – and can be easily addressed, but this approach (and most other policies) assume that the poor are have too many children either through ignorance or poverty. But recent a recent body of work suggests that a high fertility rate could be utility-maximising for the poor. Nevertheless, either case justifies intervention; in the former, the poor are plagued by an internality while in the latter, they impose an externality on society.

We will inevitably face deep-rooted cultural norms that support high birth rates in the country and tackling the other horn – economic opportunity – could be more fruitful. The prescription here is not to strive blindly for economic growth, but to focus on employment-generating sectors like industry, the rural economy (48% of Nigerian are employed in agriculture), and expand social safety nets.

Alternatively, Nigeria could simultaneously tackle population and development. This would require us to address three issues: infrastructure, gender rights, and governance. Better infrastructure helps development but also boost the productivity of the poor and reduce their fertility rate, so it has a direct effect on poverty. Meanwhile, greater female empowerment is a key driver of lower fertility rates around the world, while more gender parity in the marketplace could also boost the economy. Finally, better governance would reduce corruption and increase the effectiveness of government intervention – whether targeted at population or development.

The link between population growth and poverty is unclear, and this actually provides an opportunity for Nigeria as it means the outcome is not inevitable. Jane Jacobs, in The Economy of Cities, tells the story of how a drop in the Irish population from 9 million to 3 million due to the potato famine did not have any effect on average wealth. The country did not become richer even when its population shrank. But we have also seen instances where unchecked population growth exacerbates poverty by increasing slum-dwelling, keeping families in subsistence farming, and so on. We know enough about Nigeria’s population and economic structure to see that we are heading for the latter outcome. Urgent intervention is needed to take the country towards a demographic dividend. 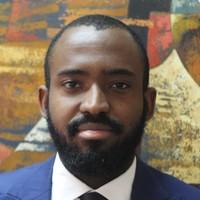 Michael Famoroti is the Chief Economist at Vetiva Capital Management, a leading Investment Bank in Nigeria, and the Editor-in-Chief of Stears Business.