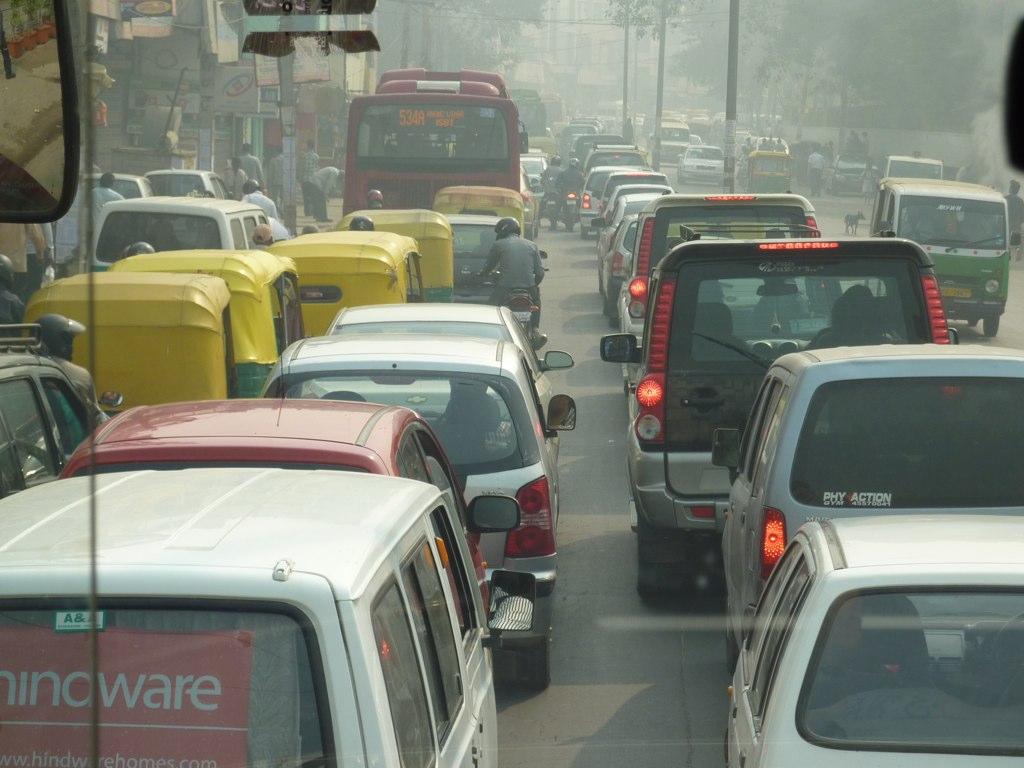 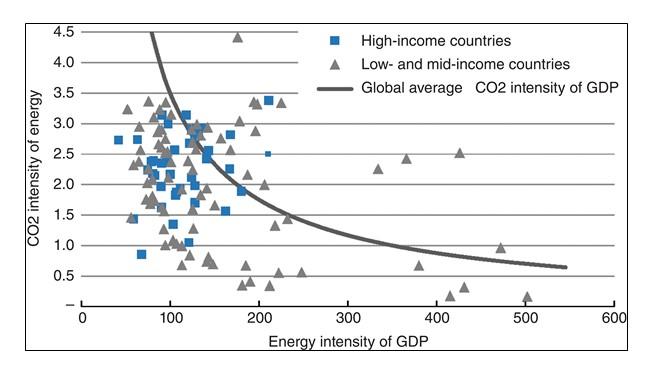 What will climate change mean for corals?
1.5°C: What’s the Big Deal?
Share this:
Previous