Achieving SDG targets on stunting in children: Are we on track?
Reforming the Italian health care system: what we can learn from startups
Share this:
Previous 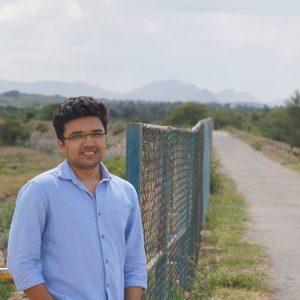 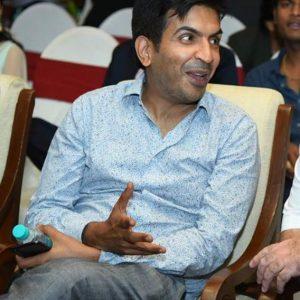