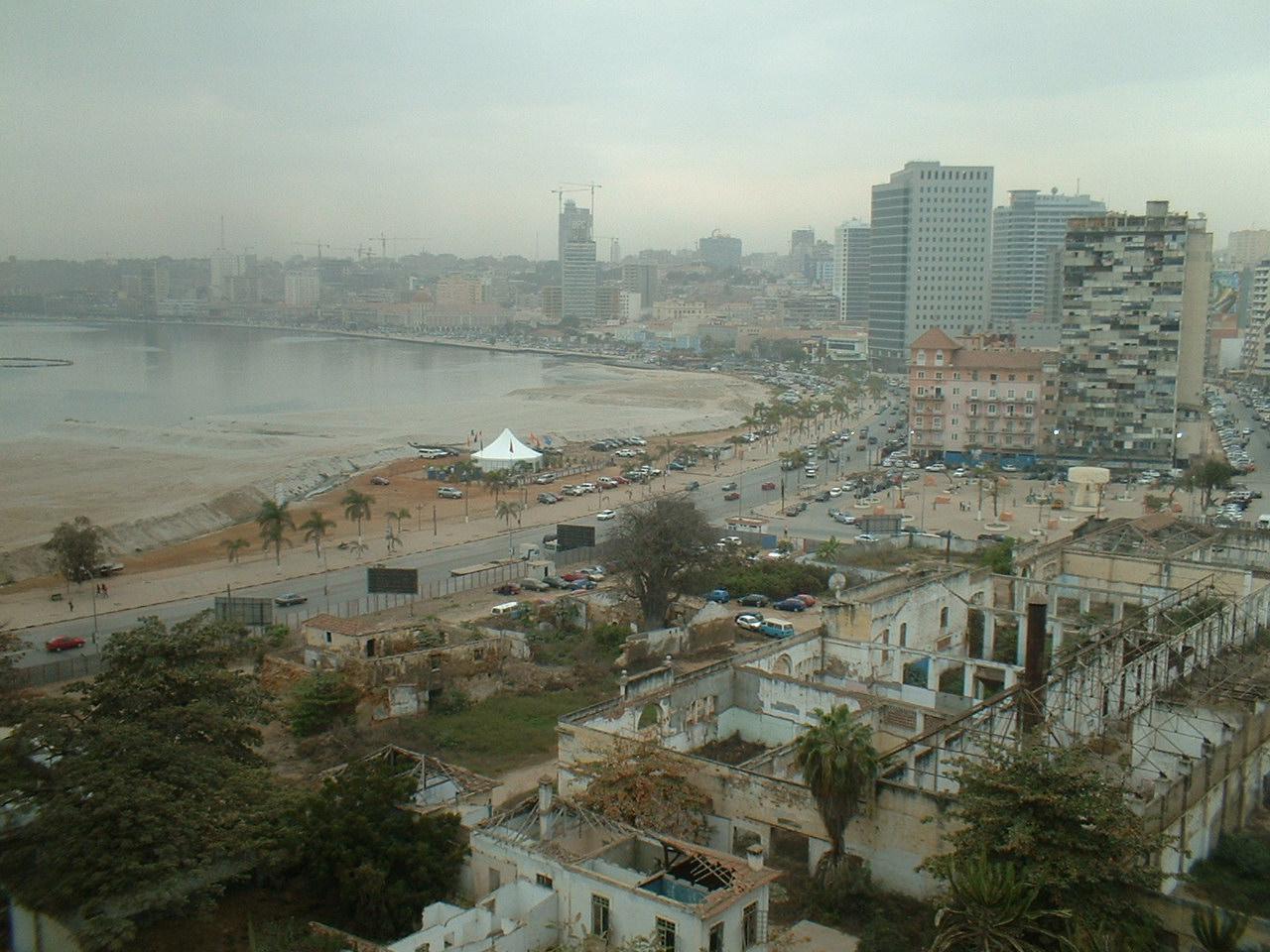 Is there anyone who still thinks that Africa is a continent of villages and towns? Africa  ‘is no longer a continent of villages and towns; it encompasses the full spectrum of scale in urban settlement’. A key aspect of this change is that Africa’s urban transition is taking place in small and intermediate cities: the majority of urban Africans (47.3%) live in cities or towns of fewer than 500000 inhabitants.

That urbanisation can be a driver for social and economic development is no news. We know that cities account for 80% of global GPD capital; we know that urban employment grows faster; we know that access to education, water and sanitation is typically higher in cities.

Yet, reports show that African cities are crowded with people, physically fragmented, dispersed, dysfunctional for inclusive and sustainable development, lack adequate roads and transportation systems, and stuck in the production of locally tradeable goods and services. When cities grow from the pull of natural resources earnings, there is a rise of out-of-pocket expenses for all residents. Many African cities are indeed very expensive. A survey shows that Luanda and N’Djamena are among the 10 most expensive cities in the world.

Meanwhile, it is a fact that migration in Africa occurs primarily between countries that are located within the same sub-region.

African cities are becoming hubs for national and international migrants, refugees and internally displaced people.  They are destinations, points of departures and ports of transition for international migrants. Then, no need to say: people continue moving to the cities in search of better life and economic opportunities; opportunities for personal success, income and employment remain key pull factors for seasonal, permanent and semi-permanent migrants.

But, migrants remain (especially those who are low-skilled) disproportionately represented within worst-quality informal settlements in urban and peri-urban areas. Shortage of decent housing and a rising rental market push migrants to settle in shanty towns and slums. High commuting costs exacerbate the spatial segregation of the poorest migrants. It is often the case that international and internal migrants tend to access the large urban informal sector, relying heavily on informal network of relatives and communities of compatriots.

For years, competing national priorities and a bias towards countryside on the part of international development organisations discouraged African countries from designing strong planning and administrative tools to trigger the sustainable and inclusive development of cities. Things are finally changing. And, this is great news!

Several compacts show that there is a rising interest in mainstreaming migration and urbanisation policies. In the Agenda 2030, Goal 11 Make Cities and Human Settlements Inclusive, Safe, Resilient and Sustainable calls all countries to ‘enhance inclusive and sustainable urbanization and capacity for participatory, integrated and sustainable human settlement planning and management in all countries’. On top of this, The Global Compact for Safe, Orderly and Regular Migration and the 2017 AU Revised Migration Policy Framework for Africa and Plan of Action 2018-2020 emphasises how strengthening the local dimension of migration policies is pivotal to leverage the development opportunities that well-managed urbanisation can offer. The Mechelen Declaration on Cities and Migrations also pushes for the inclusion of migration in the discourse on urban growth as one of the vehicles for better integration policies and social inclusion.

These global and African commitments notwithstanding, local authorities continue bearing the heaviest burden of migration, lacking adequate human and material resources as well as coordination with other administrations within the same state, across countries, and beyond. For this reason, shifting some of migration management responsibilities and funds from central government to local administrations is imperative. Among other things, this shift would imply:

These are some of the ingredients of a migration policy framework in the context of an ever-increasing urbanisation.

Migration is not the main driver of urbanisation. It is only one among many factors that make urban population grow rapidly in Africa. It is relevant, but natural population growth (due to high fertility rates) remains the main reason for increasing rates of urban population. Still, one of the first steps to better manage urban population growth is to continue moving towards local and sustainable migration policy. This would not change the natural course of urbanisation, but it would help to make African cities, being them small, intermediate, and large, better places for the large (and increasing) numbers of intra-Africa migrants.

Stealth Humanitarianism: Addressing displacement in the urban age
The role of cities in the integration of migrants and refugees
Share this:
Previous