Youth unemployment: a European priority
A short map of European occupational programmes for training and skills-learning
Share this:
Previous 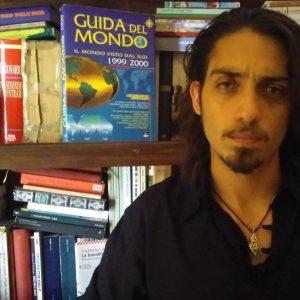