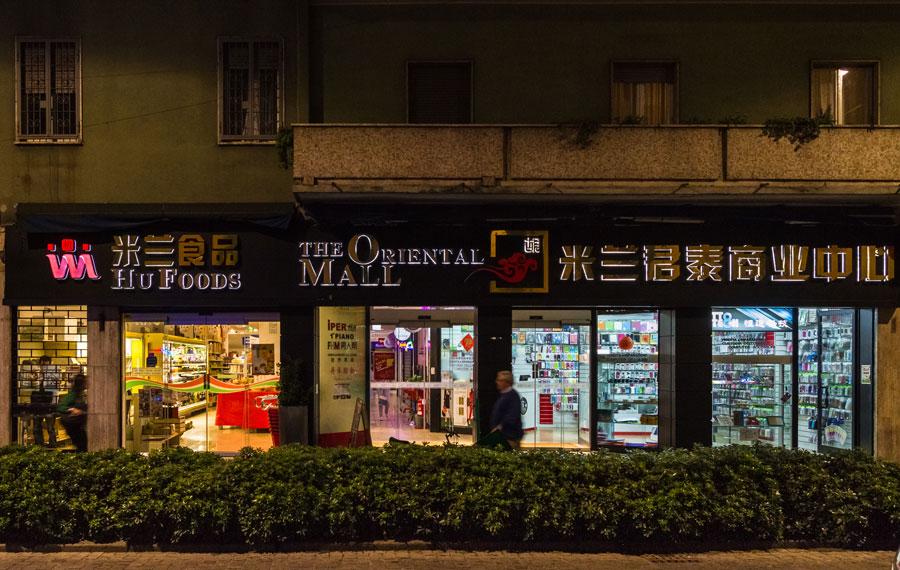 It was 2003 at the outbreak of the SARS epidemic in southern China. When the Chinese restaurant managed by his family lost many clients, 15-years-old Lin from Bologna realized for the first time that he was different from Italians who did not treat the Chinese as well as he previously thought. The 12-years-old- Kai from Rome felt intense humiliation when he saw other passengers got off the bus on which he and a couple of Chinese friends had just entered. He thought they treated him as if he was the plague. Both Lin and Kai were born and grew up in Italy and Italian was the only language that they could comfortably speak. At that time, both had little knowledge about China, the country where their parents were originally from. SARS unexpectedly became the turning point at which the two Chinese Italians’ ethnic consciousness was awakened. It was a traumatic collective memory for those of Chinese descent in Italy, even though the SARS epidemic never really hit Italy.

17 years later, Chinese immigrants in Italy have once again been faced with blatant racism, sometimes in overtly violent ways. Like in many other places around the world, people of Chinese descent in Italy were also shunned, harassed, assaulted, and denied services in schools, shops, and public spaces throughout various cities; Chinese stores were vandalized in some northern towns; the president of Veneto claimed in public that “all of us saw the Chinese eat live rats.” The outbreak of the deadly epidemic in Italy further legitimized social marginalization, discrimination, and even hatred towards people of Chinese descent.

The novel coronavirus again catalyzed the rise of ethnic consciousness among the Chinese population in Italy. What Chinese immigrants fear is not only the deadly virus, but also the anti-Chinese racism under the pretext of the virus. In response to this double fear, Chinese communities were likely one of the first social groups in Italy that proactively reacted to the outbreak of the COVID-19 pandemic, as many were afraid that they would be faced with harsher treatment than Italians if they got sick on account of this racism.

As early as the lockdown of Wuhan, the epicenter of the epidemic in China, Chinese immigrants in Italy started self-rescue efforts by taking collective actions when faced with the escalating public health crisis. For instance, 14-days of voluntary self-quarantine after traveling back from China was a social norm among Chinese immigrants, when the Italian public did not yet take the deadly novel coronavirus seriously. The proactive measures against the virus were likely one of the major reasons that very few Chinese in Italy were infected by the coronavirus. Indeed in Prato, the city with the highest proportion of Chinese immigrants, there were unexpectedly low infected cases among the Chinese population.

Ethnic networks have played a crucial role among Chinese immigrants in fighting against the deadly virus. On the one hand, personal connections, religious institutions, commercial guilds, and other ethnic organizations were all active in helping arrange the space and means for the self-quarantine. They supplied food and all necessary articles for daily use, offering free or cheap face masks collected from their transnational connections or through commercial channels, and providing the guides or directives for the panicked Chinese population in Italy. On the other hand, Chinese communities also acted for social surveillance. Those who did not follow the rules of voluntary quarantine or those driving up prices of essential goods were faced with social pressure and criticism from within the community.

While fighting against the pandemic, Chinese communities have also made significant efforts against anti-Chinese racism and wider prejudices against people of Chinese descent. An open letter to “Italian friends” from a Chinese community leader was issued only two days after the lockdown of Wuhan. This was then followed by other efforts that included the political engagement of the first two local councilors of Chinese descent in Prato and forms of social activism such as the protest of a second-generation Chinese Italian with a sign “non sono un virus (I’m not a virus)” in the historical center of Florence. Second generation Chinese Italian individuals, ambitious entrepreneurs, and ethnic organizations were engaged in distributing face masks on the streets or donating them to local institutions, as well as other activities to show their cross-ethnic solidarity with Italians and their contributions to the Italian society, which they are also a part of.

The discourse of cultural differences that legitimizes social exclusion and discrimination of immigrants in Italy and in the EU at large is also widely internalized by many Chinese immigrants that sometimes leads to a reversed version of cultural racism toward Italians among Chinese immigrants. Chinese immigrants, who commonly take the voluntary and disciplinary anti-virus actions, widely criticize the Italians’ supposed (in)famous lack of order, that for many of them was a major reason for the epidemic’s outbreak and its chaotic aftermath in Italy.

This is not to say that Chinese communities are a homogeneous group. Since the mass migration to Italy in the 1980s, the Chinese population has become much more diversified in terms of origin of place, generation, social class, profession, etc. However, whether for the first generation Chinese immigrants, many of whom started as undocumented migrant workers or for the second and third generation Chinese who were born and grew up in Italy, racism and social exclusion remain a widely shared experience. The widespread discourse of integration also implies an assumption that these immigrants are the objects to be integrated and therefore does not pay sufficient attention to the reality that ethnic segregation might also be a way for immigrants to resist structural discrimination against them.

Ethnic identity is a process that is shaped during ethnic interactions. The virus, which does not exercise racial and ethnic discrimination, has nevertheless exacerbated ethnic differences and tensions, and helped promote the ethnic consciousness and solidarity of an ethnic group, that was unfairly equated with the virus, as was with the cases of Lin and Kai. These two teenagers in 2003 have now come of age. The former decided to devote himself to a second generation Chinese association in Italy so as to help new immigrants fight for their civil rights, the latter left Italy for the United States for study while being active in online discussions about issues of identity, China, and Italy with other second generation Chinese peers like him.

The unprecedented scope of the novel coronavirus outbreak around the world has reinvigorated a sense of community around ethnic and national lines not only among immigrant groups in Italy, but between nation-states within Europe at large. Paradoxically, despite the very transnational nature of the virus, the very liminality of medical containment, economic relief and the pathos of shared suffering from the pandemic have further entrenched national and even subnational divisions across Europe. Indeed, one wonders if many of the anxieties and prejudices expressed in public and private by Chinese immigrants in Italy cannot be writ large between national communities in Europe more broadly.

Covid and the Sustanaible Development Goals
Covid-19 as an X-Ray Machine
Share this:
Previous

Covid-19 as an X-Ray Machine

Covid and the Sustanaible Development Goals 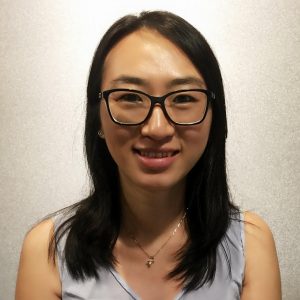 Grazia Ting Deng is currently a postdoctoral research associate at Population Studies and Training Center of Brown University. She received her Ph.D. degree in anthropology at The Chinese University of Hong Kong in December 2018. Her research focuses on Chinese migration to Italy and the intercultural dynamics resulting from migration. Her current book project, based on her Ph.D. dissertation, is concerned with the emerging phenomenon of coffee bars in Italy being taken over by Chinese migrants.