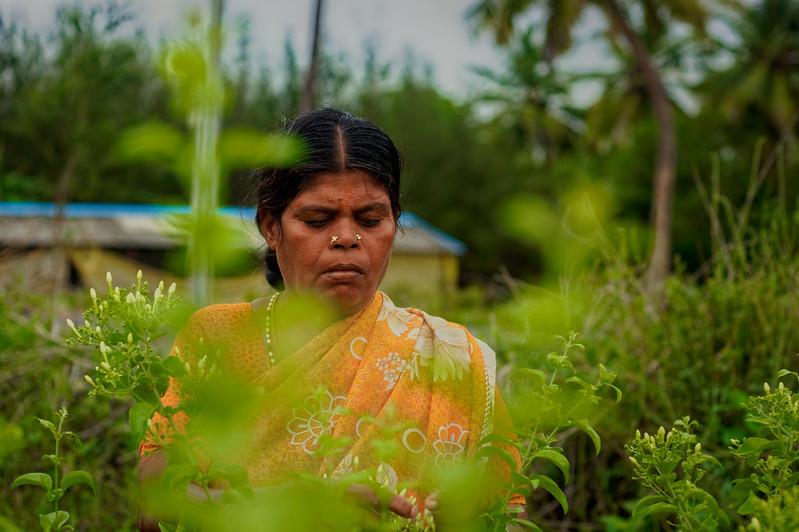 Women play a vital role in the agricultural sector and are considered the backbone of rural economies. According to FAO, in developing countries women make up, on average, 43 percent of the agricultural labour force. Yet, despite women’s essential contribution to agriculture, women own fewer land than men and often lack secure rights over the land they farm. This article explains why strengthening women’s land rights is not only crucial for the achievement of women’s fundamental rights, but also increases their ability to adapt to climate change and contributes to attain other sustainable development objectives.

Land is an essential asset, especially for households dependent on agriculture. In rural settings, land represents a fundamental economic resource and is inherently intertwined with access to, use of and control over other economic and productive resources. It is necessary for agricultural production and may be used as collateral for obtaining credit to purchase farm equipment or undertake innovations. Moreover, land ownership is often a requirement for accessing agricultural extension services.

Research highlights that land tenure insecurity exacerbates women’s vulnerability to climate change. It is widely recognized that, especially in rural contexts, women and men are differently affected by climate change due to their diverse socio-economic roles and responsibilities, which result in a stronger dependence of women on natural resources. At the same time, climate change exposes land to significant stresses such as degradation and climate-induced drought, reducing its productivity and jeopardizing food security.

Women’s limited land rights affect their ability to take decisions regarding the management and use of the land, hindering their adaptive capacity and resilience. This is particularly worrying in circumstances where men migrate and women are left to carry out men’s work in addition to their already high workloads, but without the same rights to secure tenure or command over financial resources.

Moreover, the fear of losing the land they farm because of discriminatory norms denying women’s tenure rights discourages investments in the land – such as purchases of new technologies or drought-tolerant crops to improve their plots, weakening their response to climate change.

In developing countries, women’s land tenure insecurity is embedded in systems where women gain access to land only indirectly through their relationship with a man, whether the husband, father, or brother. Any alteration of such relationship due to death, divorce, out-migration of the male partner or relative may expose women to the risk of remaining landless and without any means of subsistence for themselves and their children.

Rights to land are shaped by statutory laws. Family, inheritance, land and property laws are among the main sources regulating land. While progress has been made to guarantee women secure and equal rights to land, discriminatory laws were found in a large number of countries. The Chilean civil code, for example, recognizes the husband as the sole legal administrator and primary decision-maker not only of the couple’s common property but also of the separate property of his wife.

Land rights may equally derive from customary laws, which operate alongside statutory law. Customary law is a body of customs or practices accepted as legal requirements or rules of conduct. In rural contexts, customary norms differentiating between women and men often prevail over statutory law, resulting in women’s unequal access to land.

For example, Kenya’s Succession Act does not discern between male and female successors. Yet customary laws continue to govern inheritance of agricultural land as well as crops and livestock. In rural settings, daughters are often excluded from their father’s inheritance, with the assumption that they will be cared after by their husbands. Moreover, in some communities when a man dies, childless widows or women who only have daughters are not entitled to a share of the inheritance. The deceased is treated as if he never had been married and his assets are passed on to other male successors.

Furthermore, in some countries, religious laws may have a crucial role in shaping rules on access and ownership of land. For example, in the Middle East and North Africa, Sharia law determines the heirs’ shares in such a way that women inherit half of the share of men.

Even when laws uphold women’s equal rights, ineffective implementation may perpetuate existing and deeply rooted stereotypes and practices that undermine their rights to land.

Overturning these stereotypes and amending existing discriminatory laws is essential.

First, women’s equal right to land is a human rights issue. States should therefore take adequate measures as required by international instruments. For example, the Convention on the Elimination of All Forms of Discrimination against Women urges Parties to undertake steps to ensure equal rights of women and men in all sectors. The CEDAW Committee further calls on states to achieve rural women’s substantive equality by reviewing statutory, customary, religious laws and eliminating practices that impair their rights to land. This will not be effective without additional efforts such as raising awareness on the barriers impinging on women’s land rights as well as the benefits associated with women’s land tenure security.

Secondly, securing women’s rights to land may be a key strategy to tackle climate change. Evidence shows that land tenure security is a crucial incentive for investments in adaptation measures, including soil conservation, sustainable pasture use and growth of drought-resistant crops. All these measures are instrumental in delivering climate action under the UN Sustainable Development Goal (SDG) 13.

A study conducted in Rwanda, for example, shows that women with secure land rights are more inclined to make investments in soil conservation. These efforts may in the long-term improve the land’s productivity and contribute to food security. Other studies show that land tenure security is associated with decreased deforestation rates.

Moreover, women with secure land rights are more likely to be involved in decisions regarding the management of the land, including what crops to grow on their plots. This may allow women to diversify their livelihood to adapt to changing climate patterns. Importantly, it has been stressed that land tenure security is essential for women’s recovery from climate change disasters, by enabling access to services and compensation often tied to land ownership or use.

Finally, strengthening women’s rights to land is central for the achievement of other SDGs. The SDGs have endorsed the importance of securing women’s rights to land by setting specific targets addressing this issue under Goal 1 on poverty reduction and Goal 5 on gender equality. Targets 1.4 and 5.a focus on women’s equal rights to economic resources, as well as access to ownership and control over land and other forms of property. Given the strong interlinkages between the SDGs, its associated targets and indicators, revising laws and overturning practices hindering women’s land rights would also contribute to the achievement of Goal 10 that aims at reducing inequalities within countries.

Closing the gender gap in secure access to land is also associated with greater agricultural productivity and improved nutrition. According to FAO, if women had the same access to productive resources as men, yields on their farms would increase by 20–30 percent, reducing by 12-17 percent the number of hungry people. Women’s land rights are therefore strongly intertwined also with Goal 2 on ending hunger and achieving food security. Advancements under this Goal are critical to feed an ever-growing global population coping with increasingly severe climate impacts.

To conclude, increased land tenure security is not only crucial to uphold women’s fundamental rights. It is also essential for the achievement of other social and environmental objectives in alignment with the SDGs. While further research and data is needed to understand in depth the links between climate change and land rights, it is argued that women’s secure rights to land would contribute to reducing their vulnerability, ensuring no woman or girl is left behind in the fight against climate change. 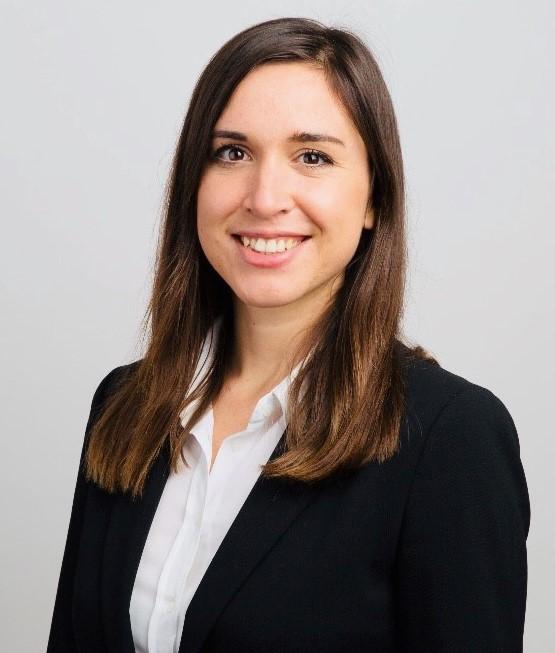