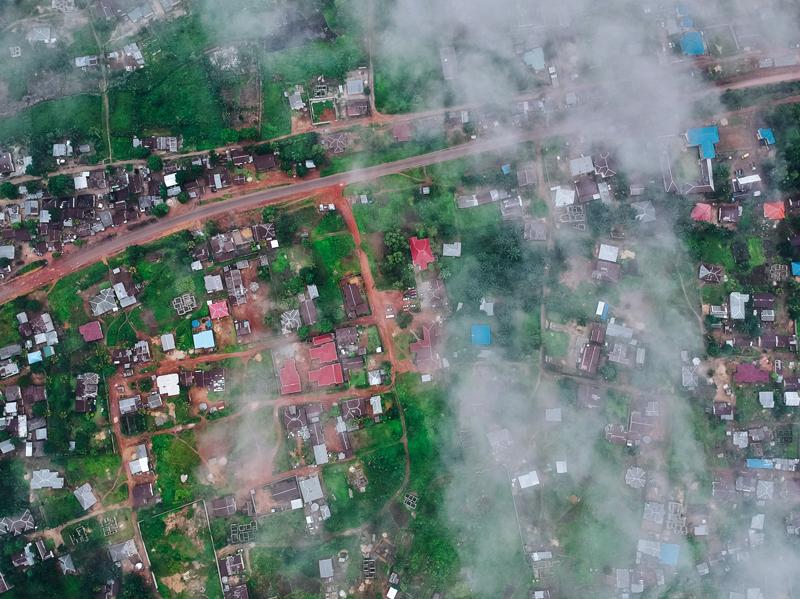 As China–Africa interactions grew exponentially in the last decade, the question of interpreting how Chinese presence in Africa or the African presence in China is perceived, represented, and diffused, has also arisen, leading to a set of research questions more concerned with the interplay between engagements and perceptions than with political or economic ties. The specificity of the China-Africa engagement – starting with the absence of colonialism in its historical terms – has indeed motivated a scholarly attempt to go beyond a binary and seemingly too simplistic vision of the China-Africa relation, to try instead to investigate the discourses, practices and collective imaginaries stemming from this interaction. A way to consider such aspects is to put them into relation with the development of African studies in China. Rooted in the history of imaginary and dual connections, such a realm can indeed provide an alternative perspective to look at – and to understand better – the evolution of Chinese image of Africa.

It is commonly known that in the past decade Africa has become an important laboratory for Chinese foreign and public policy. It’s thus not surprising that the volume of scholarly and public policy work on Africa in China has also enormously increased in the last years. The study of Africa in China is, however, neither a recent nor a new phenomenon. Historically, it is connected to the Bandung Conference (1955) and to the Afro-Asian People’s Solidarity Organization (1957). These two conferences shaped the spirit of the non-aligned movement by creating a sense of solidarity across the Global South, based on the idea of a shared struggle against Western hegemony, imperialism, and neocolonialism and on the “Five Principles of Peaceful Coexistence”. In such context, Mao Zedong decided to establish a first institute of African studies that would serve as a political tool to introduce African countries to Chinese people and support China’s new foreign policy in Africa. Until that time in fact, Africa was indeed merely a vague word, closely associated with the idea of a racial classification, and describing a territory whose population’s main characteristic was of being dark-skinned and possibly gifted with some sort of magical powers.

The creation of the Institute in the 1960s was meant to invert this trend by providing a popular image of Africa in the country, more in line with Chinese diplomacy and going beyond the idea of “race” on which Sun Yatsen had built national unity before 1949. Knowledge about Africa was then gradually re-built from the only sources accessible in the country at the time — imported revolutionary works signed by Soviet intellectuals or publications coming from African-American and pan-African activists political networks. The result were publications clearly more inspired by ideological concerns than by theoretical analyses. The color of skin was also gradually reframed into a political vector of social cohesion and used to spread an image of China as the leader of the anti-capitalist and anti-racist movement worldwide.

As China opened up to the West after the death of Mao Zedong in the late seventies, the confrontation with Western researchers raised awareness among Chinese scholars of the precariousness of research on Africa in the country and triggered a will for innovation in the field. Western theories and authors diffused in China at the start of the decade were nevertheless soon reinterpreted under a culturalist and identity discourse. This has been the case, for example, of postcolonial theories or of Samuel Huntington’s theory on the conflict of civilizations, which were largely used to redefine the intellectual debate in terms of academic nativism. Chinese Africanists came to denounce the cultural domination of the First World, asserted their desire to resist the “Westernization of knowledge”, and suggested an approach to Africa less Western and more Chinese. In the 1990s, the African continent was no longer designated as the passive object of subrogation of the imperialist powers, but as an actor in its own right, a cultural and political unit actively participating in the construction of a new international politico-economic system alongside with China. Third-Worldist narratives made it also possible to definitively shift the discourse of race to that of cultural identity.

Since, Africa (and Africans) has gradually lost the “black” connotation (hei feizhou 黑非洲, heiren 黑人) and has eventually been presented as a first economic and then political partner of China in the international system. This adjustment in narrative, however, did not coincide with reality: the Anti-African Protests that broke out in Nanjing at the end of the 1980s are proof of a situation of clearly still much-diffused hostility and animosity from Chinese students towards Africans in China at the time.

Finally, in the past decade, new studies on China-Africa relations, especially with regard to development, security, or domestic politics have mushroomed, more in line with the recent developments of China’s foreign policy toward the African continent and the rise of new political challenges (Libyan Crisis in 2011 is a good example). These developments in research on Africa —sustained by a conspicuous increasing of financial amount at its disposal— have actually accentuated the significant trend largely observed in Chinese publications consisting in the refashioning of Western knowledge to fit Chinese sensibilities and accompanying political purposes. The outcome has been a distinctively critical position of Western interpretations and practices in Africa, as well as an affirmation of concepts being more coherent with Chinese positions on questions like human rights, security, sovereignty and aspects of development or modernization.

Despite remarkable developments and professionalization in the academic field, China’s research on Africa today still strongly insists on a political rhetoric that emphasizes South-South credentials. Besides, Africa is still too often depicted and analyzed mainly as a homogeneous block where ideological competition with the West is projected internationally. Speaking out about China in Africa and China-Africa relations in China has, in other words, become a way of advocating for a more “egalitarian” international system. In doing so, Chinese scholars mainly intend to promote a conceptual alternative to the North—South schemes that have dominated the model of economic governance since the end of World War II. Such positions echo the establishment of political initiatives, such as the Asian Infrastructure Investment Bank (AIIB), the OBOR (One Belt, One Road), or the more recent Silk Road project. As a result, an increasing divergence between the image of Africa presented by Chinese scholars, and the one diffused popular image of Africa can be observed. As a matter of fact, undoubtedly today’s image of Africa among Chinese citizens is much improved if compared to the past, however, the question of race clearly failed to be solved. While an increasing number of Africans live, work or study in China, and a number of Chinese do the same in different African countries, relations between the two groups are nevertheless often subject to cultural stereotypes – from being intellectual weak to uncontrolled seducers – or even to episodes of violence. The popular culture in the last years has also been under attack for repeated episodes of discrimination against black people – as the case of the Black man washed whiter in a China’s racist detergent advert.

More recently, even the appearance of coronavirus cases in the African community in Guangzhou have amplified existing tensions and racist practices, as many Africans in the city were subject to forced testing and others rejected by local hotels. While African studies may have succeeded in supporting the government’s decisions in terms of African policy, they seem however to have failed — at least until now — in educating the large majority of Chinese people or in consistently changing their image of African people.

China and Africa: the 'power' of traditional medicine

China’s Infrastructure Investment in Africa - A Case of Sierra Leone 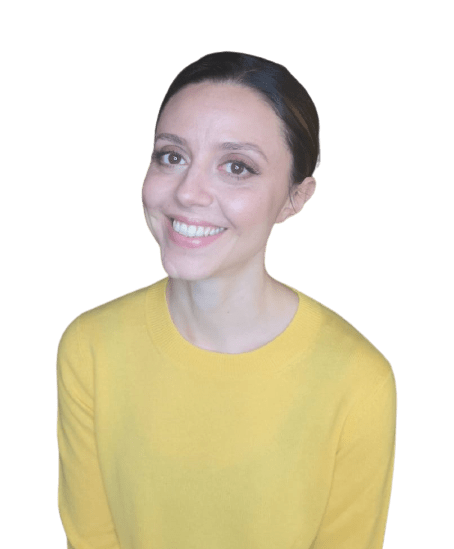 Martina Bassan is research associate at the Center for International Studies (CERI) at Sciences Po Paris and former lecturer in China's Foreign Policy at the Paris School of International Affairs. She holds a Ph.D. in International Relations from Sciences Po Paris and a Master degree in Chinese studies from Ca' Foscari University (Italy). She has been visiting scholar at Peking University, Chinese Academy of Social Sciences, Zhejiang Normal University and Columbia University and has conducted several interviews with Chinese scholars, experts and diplomats. Her researches focus on China's foreign policy towards Africa and China's Soft Power.