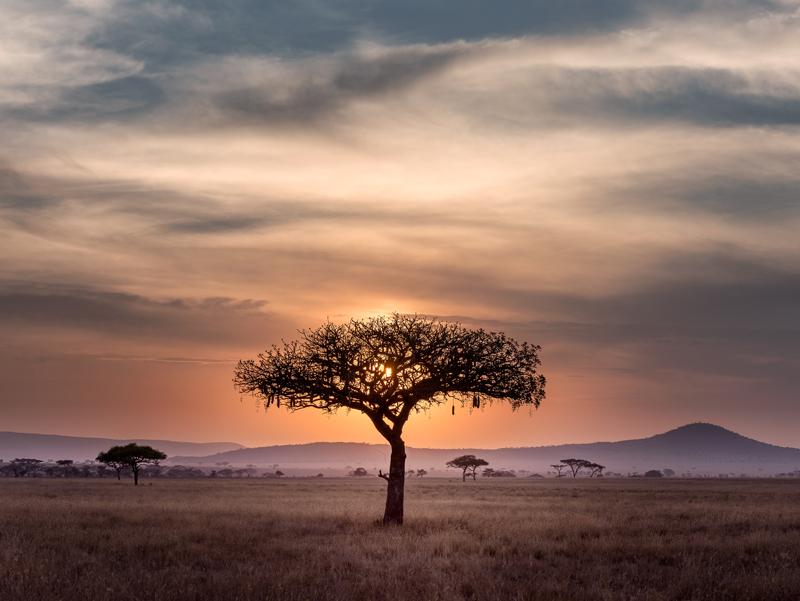 Being the first G20 country to take control of the first wave of Covid-19, China was also the first in a position to offer its material aid and expertise to African countries. China could seize this opportunity to extend its positions on the continent.

While Europe and the United States were struggling with the pandemic and that African countries remained awaiting a potential upsurge, China has rapidly controlled the situation domestically. In February, China was importing masks on an enormous scale. Two month later, China was the only G20 country deploying assistance overseas, in a structured and organised manner. The assistance provided to Africa could pave the way for reinforcing its relations after the crisis.

The Chinese government, state-owned enterprises, and Chinese chambers of commerce in countries, have been mobilised to send cargos of medical equipment. Equipment donations have been orchestrated around hand-over ceremonies on airport tarmacs, in Chinese embassies, etc. Companies have also sent equipment for their staff in several countries. In parallel, Alibaba and Jack Ma foundations have launched several successive operations – highly covered in media – with Ethiopian Airlines to deliver masks, tests and other protective equipment to each and every African country. The 3rd donation launched on April 20th towards the “54 countries of the continent” included 4.6 million masks, 500,000 tests kits, and blouses.

Apart from various international initiatives, the Chinese President, the Prime Minister, and the Minister of Foreign Affairs maintain bilateral contacts by telephone with their African counterparts in the form of “cloud diplomacy”. Despite the G20’s at the minimum agreement for a moratorium on African debt, significant cancellations are less likely from China, even if China regularly conducts minor debt adjustments or cancellations in Africa. The Chinese government is probably more reluctant to multilateral coordination that would force it to go beyond direct bilateral negotiations with African governments, and to greater transparency on the amount of its loans. Debt cancellations by main international donors without China would of course help African countries, and at the same time benefit China through the effect of communicating vessels.

What future for Sino-African relations after the pandemic?

No one can predict the magnitude of the economic impact of this crisis today. A study by the African Union (AU) forecasts reduced growth between -2.1 and -5.1% in 2020. McKinsey Consulting has developed four scenarios with declines ranging from 3 to 8 points of GDP. The effects will not be identical everywhere: countries deriving their income from exports of raw materials and tourism risk being affected more severely than those with endogenous growth levers. To recover, African states – just like Western countries – will need liquidity to revive their economies: Beijing will be in a position to revive loans and investments, especially to support its own businesses internationally. African governments will have to remember the material assistance and expertise received from China.

In the post-Covid-19 era, emergency diplomacy and masks may give way to renewed checkbook diplomacy, in line with China’s strategy of strengthened power: a long-term ambition. Political conditions, sales of tracking technologies, increased use of the Yuan in transactions to accelerate the internationalization of the Chinese currency, and an increase in loans guaranteed by natural resources to secure both repayments and supplies will all be elements to monitor.

Whatever the economic outcome of this crisis, the scenario of a China commercially more closed in on itself seems implausible in view of its dependence on both exports and imports, especially of raw materials, unless of course one second wave causing an – unlikely – collapse of demand and the productive apparatus. Chinese companies, especially state-owned enterprises, need international markets to compensate for slowing domestic growth. But above all, the transition to superpower status is a long-term ambition. As such, the Covid-19 crisis constitutes a historic opportunity.

However, the scenario of a strengthened China in Africa does not prevent initiatives of other actors and remains conditional on factors with a still uncertain outcome: the duration and extent of the crisis in Africa, the modalities and level of Chinese recovery. A lasting contraction in demand for manufactured goods and infrastructure projects on the African side, or in demand for raw materials on the Chinese side, could have negative effects in the longer term. In order to continue the country’s rise on the international stage, the Chinese government will have every interest in correcting these possible effects.

We believe that the Covid-19 pandemic represents an opportunity for China in Africa. Temporarily halted by travel restrictions and disruption of supply chains, the Belt and Road Initiative launched in 2013 by President Xi Jinping could then be back on track.

China and Africa: the 'power' of traditional medicine
Cybersecurity: A brief analysis on the Central American context
Share this:
Previous

China and Africa: the 'power' of traditional medicine 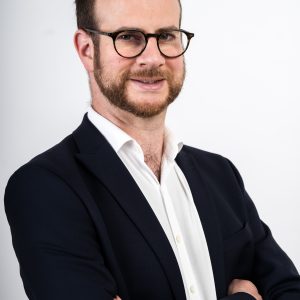 David BENAZERAF is a China-Africa expert with 10+ years track record in strategic advice, research, and project management focusing on China and Africa, including Chinese international investment strategies. David joined the OECD as China Programme Deputy Manager of the International Energy Agency in 2014. Mr. Benazeraf has been lead author for various IEA reports such as Boosting the Power Sector in Sub-Saharan Africa, China’s involvement. For his PhD on China-Africa cooperation in urban development, David carried out research in China, Kenya, Ghana, Ethiopia, Angola, Rwanda and South Africa. Convinced that China’s engagement in Africa is a major shift and a sound opportunity for Africa’s development, he is passionate about the dynamics of developing and emerging countries. He enjoys sharing his strategic thinking and Sino- African stories. David graduated from SciencesPo (Paris) and Paris 1 Sorbonne university. He is proficient in French, English and Chinese.