High Water Rising: The Labor Market During a Pandemic 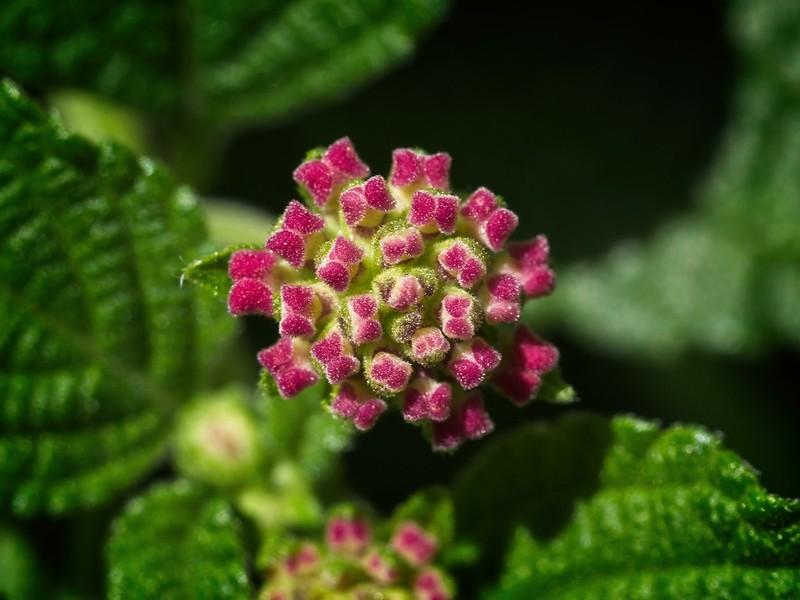 In any economic crisis, short run effects tend to interlock with long run dynamics, shaping the direction that these structural factors end up taking and often, leading to scenarios that originally were considered unlikely. This pattern also applies to the current COVID-19 shock and the long run dynamics of the labor market. Depending on how long the extraordinary conditions that the COVID-19 has forced upon work across the world persist, the effects of technical change on employment, or the organization of the care economy might need to be reassessed, with their consequences in terms of the distribution of economic resources.

Without any pretension of forecasting what is the subject of radical uncertainty, in this brief piece I want to lay out a map of how COVID-19 has affected the labor markets across the world, how those chances intertwine with long run dynamics and what might be the consequences of that interplay in terms of the income distribution.

How COVID-19 has affected the labor markets.

To assess the effects of the pandemic on national labor markets it is worthwhile to distinguish between what are the usual effects of an economic downturn on the labor market, and the special characteristics of the current shock. As with anything in economics, both types of effects mix themselves and are hard to distinguish, but the separation is useful in analytical terms in order to understand how they relate to long run processes that were already taking place in the labor market.

As with any economic crisis, we were to expect the destruction of jobs as a consequence of the contraction of the global economic activity. However, the sheer size of the economic halt that the world is experiencing now puts the level of that destruction in the vicinity or even above of what the world experienced during the Great Depression of the XXth century. In countries where there is a welfare state in place with some kind of unemployment insurance, this would lead to historical increases in the amount of unemployed in the economy. This already grim scenario is darker in developing countries, where unemployment is a luxury that not everyone can afford, and those who lose a job have to employ themselves in subsistence activities in order to guarantee some type of intake in their household.

Yet the COVID-19 shock is not only different from the previous crises due to its magnitude, but also due to several characteristics. For starters, the reason why the global economy was brought into a halt was because most types of jobs could not be performed as before the pandemic. Nation or region wide lockdowns were put in place in order to reduce the amount of social interactions that occurred, and through that way contain the spread of the virus. Alongside schools, the other place where most social interaction occurs is the workplace. Thus, it became imperative to either prevent the resumption of work until virus spreads were contained or modify the conditions under which work took place. Unfortunately, not all occupations could reconvert themselves into work from home activities or to allow for the necessary physical distance as to minimize risks of exposure. This led supply shocks to become aggregate demand shocks, which themselves ended up causing the economic contraction discussed above.

These shocks did not occur in a vacuum as the labor markets throughout the world were already experiencing important and radical transformations. In particular, the process of automation was already changing the workplace at an accelerated pace. Described as the process of substitution of human work by robot or computer work, the effects of automation on the labor market have been a major piece of concern since the beginning of the XXIst among labor economists.

Before the pandemic, the consensus view was that, on the aggregate, automation would have a neutral effect on the number of jobs that existed in the economy, as those that were destroyed would be replaced by those created in new industries. But, importantly, the jobs destroyed by automation were heavily concentrated in specific sectors and occupations, those related to manufacturing and clerical routine work, while the new ones were either at higher echelons in terms of required qualifications or below those that were destroyed. The resulting phenomena became known as the polarization of the labor force, with the consequent hollowing out of the middle part of the labor income distribution (Goos, Manning and Salomons, 2014; Goos and Manning, 2007).

There are two main factors that determine if an occupation gets automated or not. In order for an occupation to be realistically threatened by automation, it has to be a job whose main activities are routine based and are suitable for being decomposed into lists of simpler activities, which then can be programmed into a robot or an algorithm can be trained to perform. We can create a computer program that does our taxes for us and thus replace accountants more easily than we can create a robot that replaces a store clerk who is helping us to choose the right clothes for our incoming wedding. The second element has to do with the profitability of actually replacing a worker by a robot or a program. If labor costs are sufficiently low, it can be more profitable for a firm to keep hiring workers to perform deliveries instead of introducing large numbers of drones to perform the same task.

Analyzing in detail the case of delivery services can help us to gain a better insight on how the pandemic is interacting with the threat of automation. We have reckoned that workers in delivery services are crucial for the proper functioning of modern societies, even more so during times like these. But that importance lies in part on the fact that we prefer to displace the risk of getting infected to the workers in those activities instead of assuming it ourselves. The ideal would be then to compensate those workers appropriately to the risk they are taking, but that implies a rise in the labor costs that makes the automation of those jobs less costly for the firm. The result is that wages in the sector remain contained, and with low paid workers assuming higher risks of exposure than those at the other extreme of the distribution.

In a sense, the economic crash caused by the pandemic makes more salient the threat of automation for those in occupations in which the technical feasibility has already been achieved. This puts workers in a more precarious position to negotiate their work conditions, as the very existence of their jobs is threatened on two fronts at the same time. There is little comfort to be had in knowing that eventually technical change is going to create more jobs that might hire you when you are struggling to keep food on the table in the present day.

But the pandemic is not only heightening the costs of automation for those at the bottom of the income distribution. It is also heightening some of the hidden costs that the abrupt incorporation of technologies into the workplace has. Not that long ago, tele-work was considered a desirable characteristic for a work to have, as it allowed a person to perform her activities from the comfortability of her house. Today, seven months into forced telework, its costs in terms of mental health and the dislocation of personal routines are starting to be acknowledged, without taking into account the possible negative effects that the lack of social interactions might have on productivity. What made telework desirable was its promise of comfort, because what was really behind it was the desire to make the workplace a comfortable place to be. The problem is that this time has also allowed firms to notice that they can translate all the fixed costs of having an office (rent, electricity, heating) to the worker by displacing work through telework.

Whereas the pandemic has highlighted the threat of automation through the whole occupation scale, it is clear that the threat is not of the same scale for everyone. Whereas for those in the most precarious jobs face the existential threat of their occupations disappearing, those at the top are facing an scenario where they have to shoulder a higher share of the fixed costs associated with their work. Thus, in distributional terms, the scenario is one where the potential unequalizer effects of automation can become very real thanks to the pandemic.

These effects are worthwhile noting, as economic policy should focus not only on the immediate effects of COVID-19 on the economy, but also on its possible long-term impacts. As in medicine, preventive policy measures to attenuate these negative side effects are more efficient than dealing with them when its already too late. 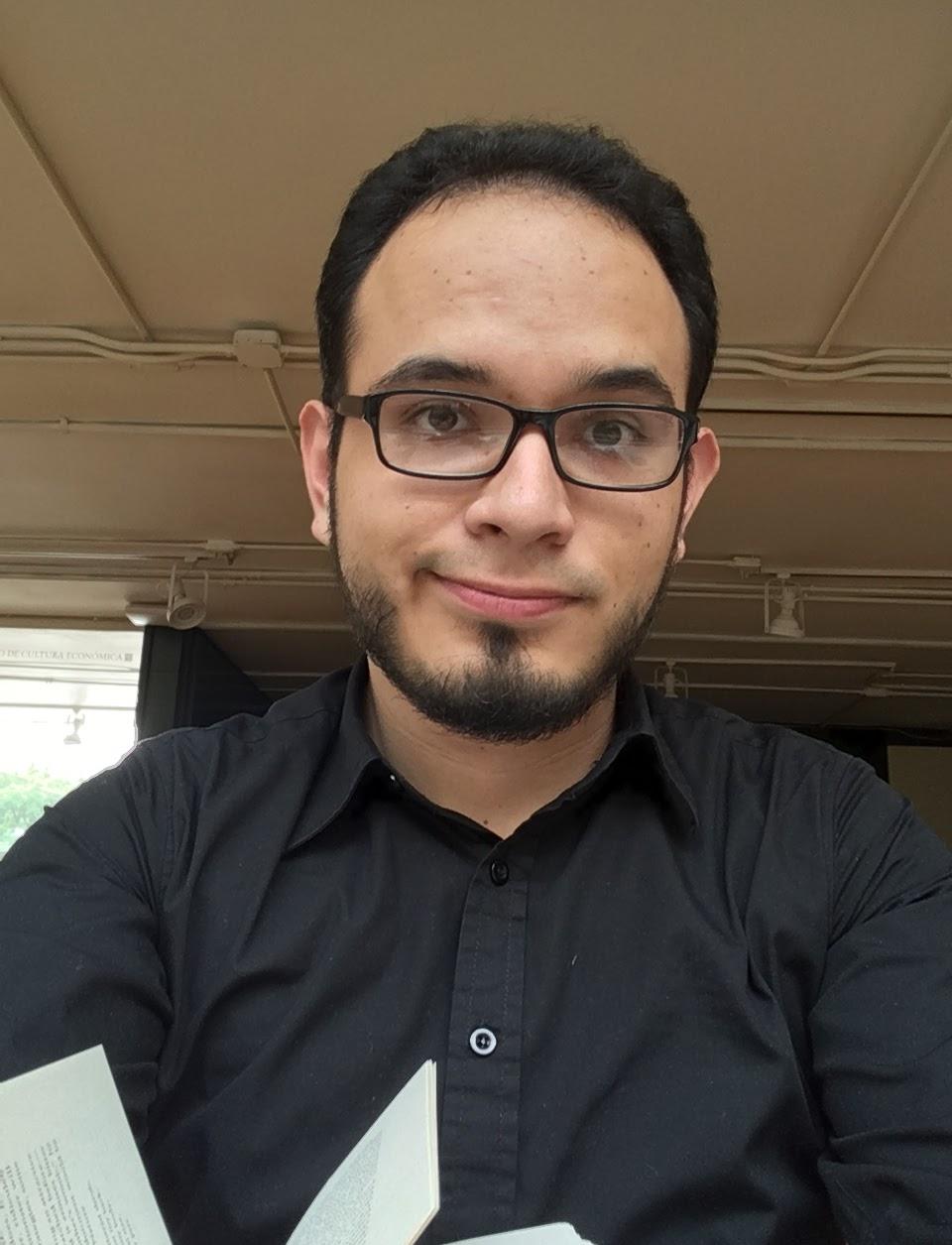 Luis Monroy-Gómez-Franco is a Ph.D. in Economics Candidate at The Graduate Center of the City University of New York. His main research interests lie in economic inequalities, social mobility and development macroeconomics. He is currently an Adjunct Professor at the City College of New York