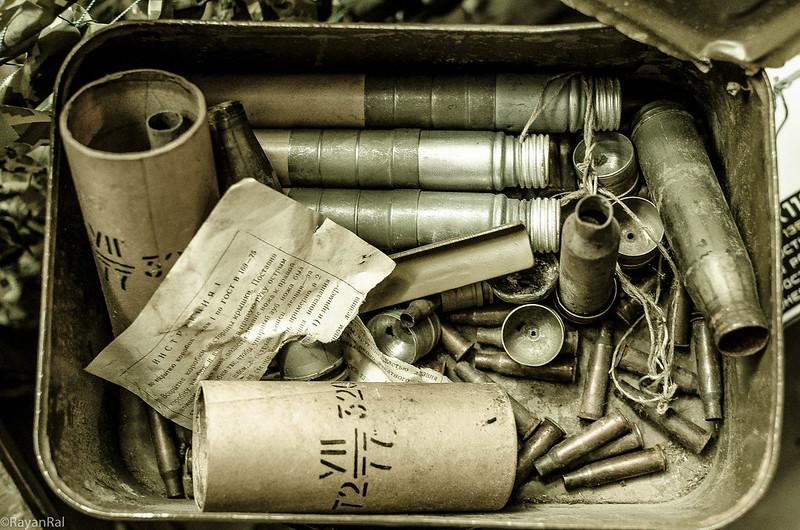 The decline of conflict thesis has been one of the main debates in the field of conflict studies in recent years. The two sides of the debate have long argued if the world was heading towards a long peace period. On the optimistic side, the scholars of the civilisational process have argued that inter-state wars have become scarce since the end of the Second World War and that was a signal of the success of the liberal framework of international institutions. On the pessimistic side, the increasing of non-conventional warfare (in which conflict is not only between states) has replaced the conventional wars as the main scenario of conflict. Beyond the details surrounding the debate, from a long process perspective, one of the main questions that we should ask if the COVID-19 pandemic will have an effect on the world trends of conflict and violence in the future years. I will explain how the pandemic management and effects would likely affect different types of violent conflict and the main debates to observe changes in the next decade.

On the field of conventional war, the COVID-19 pandemic has shown the progressive fragility of the international multilateral institutions. Indeed, the questioning towards the World Health Organisation management and the absence of coordinated actions through conferences and other mechanisms have been weaker than the intervention done in the 2008 financial crisis. Yet, regional mechanisms have shown more resilient: the European Union and the African Union have better coordinated action and financial packages than the International Monetary Fund and the World Bank. This points to a longer path of world discoordination that is eroding informal and formal mechanism of conflict deterrence.

In part, the populist and nationalistic movements that gain force after the 2008 financial crisis are part of this erosion of force. Unfortunately, there is a possibility of enhancement of populist, far-right wing, and nationalistic forces through increasing inequality after the new crisis we are now living. These movements have a set agenda against international organisations and trade agreements as ‘globalist’ threats of national identity. If a global pandemic filters through the minds of many affected by the crisis, there could be a new attack on the system that has archived some level of global cooperation. Maybe, the only advantage of the crisis is that many populists could fall down after their mismanagement of the pandemic, but their national cleavages could gather new force if the new administrations substituting them don´t archive quick and more even recovery.

On the field of civil war, one of the main questions we have to ask is if crisis and widening of inequality could increase the likelihood of civil wars. There is a long debate we will not address here, but some consensus has been reached that inequality and other factors as horizontal fragmentation (religious, ethnic, linguistical, political) could put pressure for states to avoid conflict. Also, the crisis will decrease state capacities through debt acquisition to tackle the pandemic: the most fragile states will have to struggle with more scarcity and their resources will be devolved for some time to just handle the pandemic management, taking into account that access to the vaccine won’t be as quick and universal one would’ve expect. State weakness is a predictor of conflict. Finally, this crisis will affect the most on youth populations around the world, and economic recovery won’t be as fast as in the 2008 crisis, so the capacity of already weak states in highly fragmented and polarised societies maybe will not be enough to address massive youth unemployment.
On state repression, paradoxically, the pandemic has shown the real capacity of states to exercise forceful control of populations while simultaneously some societies have been cooperative enough for the pandemic management. Yet, massive protest and repression have happened on the context of curfews and lockdowns, and many repressed because of political unresolved disputes. While distrust increases because governments repress more, while populations grievances grow after they have sacrificed their normal lives for the sake of the pandemic management, the cycle of state repression and protest is more likely. This will depend on each country of how central authorities relinquish emergency powers after the pandemic is controlled globally. Maybe, populists and nationalistic governments will have in their emergency powers granted by parliaments the opportunity to increase control over populations.
On the field of homicidal violence and violent crime, the most common strains argued in the criminology literature that increase violence are the dissolution of social strains: employment, religious institutions, schools, and families. We have yet to see how the economic recovery will be around the world, but the demographic change impact will be deep: many family providers would have died, many already impoverished, and more young people will have to take the weight of recovery in a changing economy. Many of the jobs that will be lost are more related to the third sector: services, tourism, retail. Not all of the young people that have jobs in these sectors are prone to crime, but informal economy has also been affected. If both formal and informal economy do not recover rapidly enough, the future generations looking for jobs will have to struggle and maybe change to violent crime. Even, create gangs as in other economic crisis to resist the effects of unemployment.

As seen before, inequalities and their many effects on society could enhance conflict by eroding states, the international framework of post-Second World War institutions, increasing the budge of youth unemployed, and also aggravating populations already in conflict against their governments. Yet, in this point, before the vaccine has come, governments have still the opportunity to build a post-pandemic order. As before the Second World War in Europe, the building of welfare states could be on the horizon: at least, more powerful health institutions for new pandemics, universal unemployment insurances, an increase of wages for essential workers and maybe the creation of a new economy based on industrial flexibility, etcetera. This new tendency towards welfare states could go in favour of a sustained idea that even in crisis, progress is irreversible. Unfortunately, the climate crisis combined with the effects of the pandemic could probe them wrong in the decades to come.

High Water Rising: The Labor Market During a Pandemic 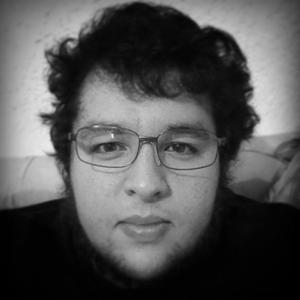 Raúl Zepeda Gil is currently PhD Student in the Security Studies School of King's College London. Part of the Conflict, Security & Development Research Group in the War Studies Department. He is currently working on his doctoral project on the process of mobilisation of criminal organisations into violent conflict in the current drug war in Mexico. He studied political science at FES Acatlán of the National University of Mexico (UNAM) and at El Colegio de México.