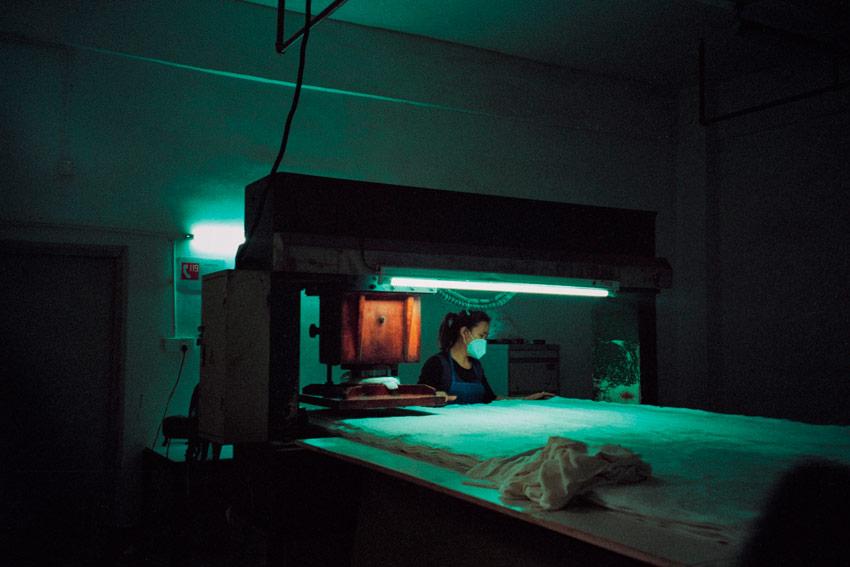 Historically, the notion of waged labour as a source of economic security and political insertion of the citizen is associated with the project of modernity that structured the societies of the global North and, to a lesser extent, the countries of the South during the twentieth century. In countries where the welfare state has been more fully developed, access to full citizenship has been mediated by the state-sponsored capital-labour relationship. However, the recent restructuring and relocation of global capitalist production have engendered the continuous dismantling of such relationships (Brenner, 2004; Harvey, 2004), imposing serious risks to the sustainability of welfare systems (Goul Andersen and Jensen, 2002). Contrary to what modernisation theory preached (Lewis, 1954), the trend observed since the end of the 20th century is the approximation of work experiences between North and South to the detriment of workers in the so-called developed economies (Ferguson and Li, 2018).

In this context, critical narratives have emerged denouncing the rise of a ‘global precariat’ (Standing, 2014). Those are often rooted in the experiences of workers in post-industrial societies of the global North, concealing the politics and histories of workers in other regions of the world (Munck, 2013). While trends, such as the rise of the gig economy and the flexibilisation of labour rights, can be observed worldwide, they assume different forms in countries where formal employment was never the rule (Breman and Linden, 2014). Taking the existence of welfare regimes and well-functioning regulated labour markets as a back-drop, some well-intended critiques and policy recommendations end up reinforcing the normativity of the waged labour, which is a historical and geographical exception rather than the norm. In this special issue, we follow recent calls for a research agenda that looks beyond restrictive notions of waged work to explore challenges and opportunities emerging in new (and not so new) forms of labour.

The first contribution by Corinne Schwaller engages critically with the concept of “precarity”. Her essay explores the contradictions of the concept, which intends to describe a new trend while concealing precarious realities that have long been the norm in non-Western economies. She further argues that changes in the global capitalist economy have normalised precarity, which has become the new standard of labour under neoliberal capitalism and no longer a deviation from the norm, as precarity debates generally imply. Her contribution points towards the need to rethink the position of waged labour as the norm in academic and policy debates, an argument that is further developed by Amy Humphreys. Humphreys opens her essay by reminding us that over 60% of the workforce in the world is informal, that is, unprotected by labour rights. Despite its huge relevance, informal workers have been historically neglected by trade unions. By looking at the case of matatu workers in Nairobi, Humphreys’s work explores the challenges of workers in the sector to politically organise for better conditions of work. She argues that traditional unions struggle to address the issues faced by informal workers which differ significantly from their waged counterparts. Humphreys concludes that the political organisation of informal sectors requires more than just extending existing practices to include these workers but rather innovative initiatives emerging from a deep understanding of the inner dynamics of concrete experiences.

While the informal economy has been a long-time feature of economies, particularly in the global South, the rise of the gig economy is a new global trend. Aude Cefaliello’s piece explores the high health risks associated with a growing army of workers in this sector. Such risks have been exacerbated by the COVID-19 pandemic, during which many gig workers were categorised as essential and obliged to face higher risks in order to maintain livelihoods. Cefaliello argues that platform economies have been incorporated and increasingly dominate several economic sectors, selling flexibility while delivering further exploitation of workers. Her work calls for the responsabilisation of companies for the Occupational Safety and Health of gig employees, which is currently unevenly shared between individuals and societies around the globe.

This collection is completed by Hannah Hasenberger’s contribution which focus on the everyday working lives of a migrant community in a London traditional market. The Seven Sisters market has long been a source of employment to migrants, particularly from Latin America. Beyond a place that offers better economic opportunities than what is usually available for migrants from a lower economic status, the market provides a community to populations that struggle to belong elsewhere. Her essay demonstrates how spaces of work can be simultaneously spaces of reproductive care and leisure, pointing towards the need to think about work in relation to other spheres of life.

In reflecting about the future of labour, this special issue provides different visions that situate experiences of work in concrete realities. Instead of pointing towards a return to normative ideas that have long dominated development agendas, we argue for an understanding of the different challenges involved in conceptualising emerging labour realities, politically organising unwaged workers, regulating new forms of employment and thinking more holistically about working lives. Moving towards a more just future, we argue, will require innovative solutions that take into consideration how new and old trends intersect to reproduce a myriad of geographically uneven concrete everyday experiences of labour.

Ferguson, J., Li, T.M., 2018. Beyond the “proper job:” Political-economic analysis after the century of labouring man. 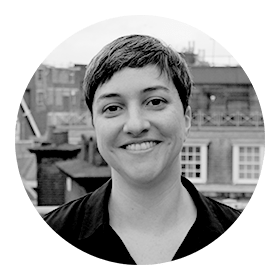 Mara is a Lecturer in Urban Geography and Director of the MA/MSc Cities Programme at Birkbeck, University of London. She is also a visiting fellow at the LSE Latin America and Caribbean Centre. Mara is an urban geographer whose research focuses on the cross-class politics of urban space production, with an emphasis on the (re)production of socio-spatial inequality in urban Brazil. She completed a PhD in Human Geography and Urban Studies at LSE. She also holds a BSc and a MSc in Economics from the Federal University of Minas Gerais, Brazil.