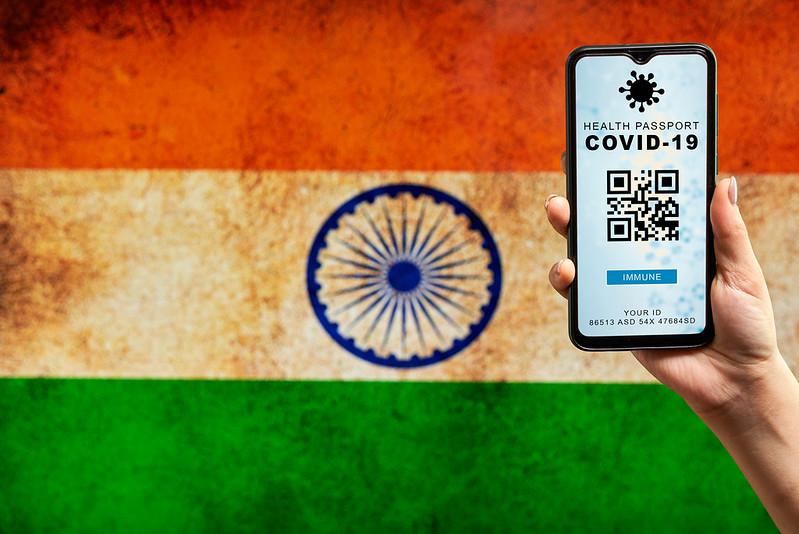 Early this year, I moved from Pune a city two hours away from Mumbai, one of the worst affected by Covid-19, to Hyderabad, a relatively safer city. An interesting and disturbing sight greeted me on arrival; the auto-rickshaw driver pulled down his mask outside the railway station premises. I protested, nonchalantly he replied, “Sir, I do not usually wear the mask. I wore it since the police will not allow me to enter the station. Now we are outside; the city is safe, do not worry.” As I traveled to my university, I saw people milling around with no cognizance of the pandemic. There were crowds at cigarette and vegetable shops. The traffic seemed normal.

Later on, a senior professor known for his rationality and critical mind insisted that I remove the mask. I protested in vain, pleaded that I am coming from one of the worst affected cities. He said coolly, “Let me worry about it.” He made me remove the mask, and we deliberated for more than an hour. In the next few hours, I learned that most of the students and staff were carrying on their activities as if they were in a secure bio-bubble. Hardly anyone was wearing masks or adhering to social distancing. A junior colleague confronted me on why I was wearing a mask and acting finicky to top it up.  One faculty member, one non-teaching staff, and two students have lost their lives to the second wave on this university campus itself, as I write this article. Of the 1000 students present on campus, a number much lower than the usual population due to pandemic-related restrictions, nearly 200 tested positive.

After the national lockdown ending and the slowing down of infections, the youth thronged pubs, bars, malls, and other spots with gay abandon. Wearing masks until the entrance and after a temperature check, they partied as if there was no tomorrow. In a parallel universe, the construction workers, housemaids, and roadside vendors used cloth masks to stop the transmission. They could not afford surgical masks that cost INR 5-10 per piece. They followed the direction of the Prime Minister to use reusable cloth masks. It led to the usage of an array of cloth masks, from the cut piece of discarded cotton shirts to the branded masks used by the pub-hopping youth. These cloth masks came with varying degrees of protection. Unfortunately, nobody deliberates on it. Now, in the middle of the second wave, we have to use a double mask – cloth mask on top of the surgical mask. How many can afford to buy surgical masks? A question of ability more than willingness, for the struggling millions in the middle of economic stagnation to comply?

Lack of compliance is by both design and default. The entitled sections thought that they could access the healthcare facilities in case of emergency with their social and cultural capital. However, they forgot that the resources are limited. No social networking can help when the system is bursting at the seams. The tragic death of a retired high-ranking civil servant in the parking area of a New Delhi hospital demonstrated the futility of social and cultural capital in this challenging time.

On the other hand, the poor and the working class had to work every day to sustain life. They were exposed and underprepared. They lacked economic capital to consume ‘immunity-boosting’ foods or to indulge in yoga and exercises, for that matter, the lack of availability of the triple-layered mask made a huge section of the population vulnerable. Tragically, these two sets of people triggered a time bomb that finally exploded in April 2021.

Multiple times competent authorities relayed the protocols for social interactions. Nevertheless, the waning of the first wave and the emergence of feasible candidate vaccines made most people complacent. People conveniently forgot the knowledge of pandemics orchestrating in waves. This collective forgetfulness and failure to comply are intriguing and disturbing. When a contagion is playing out, there is no place for celebrating individual choices and grandstanding. Mistakes of an individual, failure to isolate in case of infection can create a domino effect due to negative externality.

New mutations have created a highly virulent and devastating second wave that is consuming India. No one can control the mutation of the virus. It is nearly impossible to expand the health infrastructure overnight. Therefore, it is crucial to focus on things that can and should be controlled, social behavioral patterns. However, various studies have historically demonstrated compliance to non-medical interventions and measures like social distancing and wearing masks during pandemics wane after the first wave. This pattern is visible in India at this moment. A host of cultural and institutional factors has created an environment of complacency and lack of compliance. In which case, the third wave of the pandemic will be more tragic than anything we can conceive.

The future of labour: challenges and opportunities of non-waged economies
Share this:
Previous

Rakesh . M. Krishnan is an Economist turned Historical Sociologist; he used to lecture on Economics and Sociology in the past.