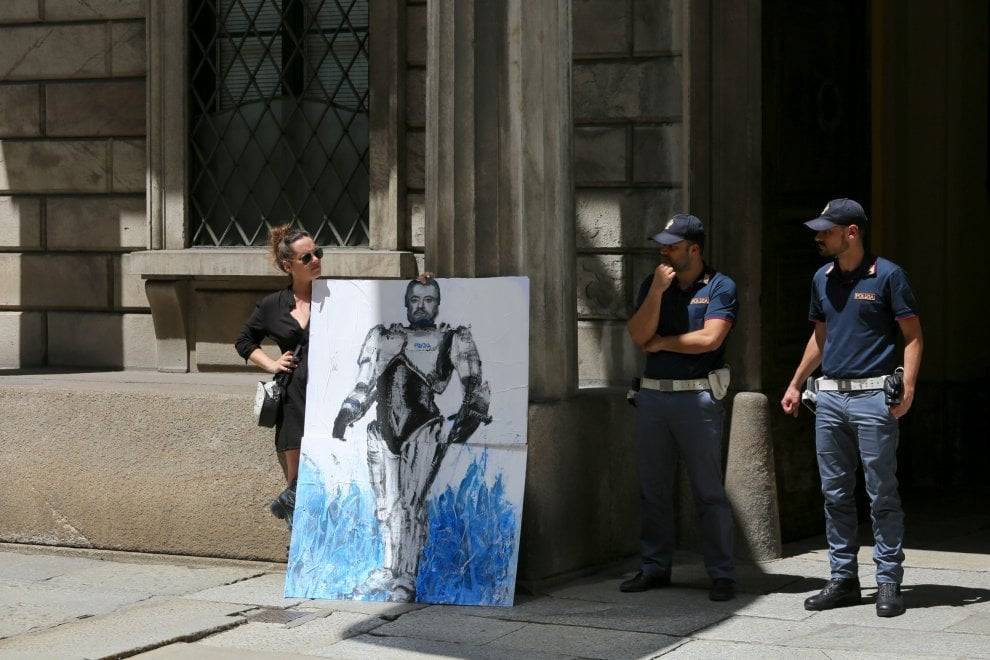 It is true that European countries are at the centre of global migration. It is also true that EU member states (and G20 countries) have experienced a significant rise in migration over the past years. A true invasion, according to someone.

As Mr Salvini, the Italian interior minister said, ‘you can’t any longer speak about immigration but about an invasion organised, funded and planned by Brussels with the complicity of Rome’.

And so? At a climax of his personal battle against migrants, Mr Salvini said that the invasion of asylum seekers was ending after the cases of the Aquarius and Lifeline migrant-rescue ships, which were denied access to Italian ports.

So, we need to close our borders, right?

Well, not exactly. In the years in which African countries are moving towards freedom of movement within the Continent, it is anachronistic for EU member states to go back to securitarianism. But even so, it is generally understood that higher barriers to regular migration do not stop irregular migrations.

And, it is not that bad for us to have new people around… ‘There is,’ an OECD report says, ‘ample evidence that regular migration can have positive demographic, economic and fiscal impacts for host countries’.

These are just some of the lies that are penetrating the public debate in Europe and beyond.

Both progressive pundits and conservative politicians tend to use the same keywords to picture current migration trends from Africa. We are told that Africa migration is mainly about male migrants who escape desperate conditions to search for better opportunities in rich, wealthy and civilized European states, such as France, Italy, Germany and the like.

This picture is grotesque and paternalistic. And it draws upon a number of partial readings of data.

Male migrants from Africa are just few points more than female migrants.  According to OECD data, women represented 45% of new immigrants to the OECD area in 2016. The idea that migrants escape from Africa because of very bad economic conditions is also very simplistic. Certainly, bad economic conditions and poverty remain main drivers. But this is a part of the story. Drivers interact in a much more complex way. Just to put some numbers on the table:  in 2017, 46,4% of the global displacement occurred in Sub-Saharan Africa, with 2561000 cases caused by disasters.

Ah! Sorry, Mr Salvini! African migrants do not have an obsession with Europe. According to OECD data, there is no African countries among the top 15 countries of origin of new immigrants to OECD countries (Morocco ranks 18th, Nigeria ranks 33rd, Eritrea 39th, Algeria 42nd, Egypt 44th).  But it is also partial to picture migration as a direct result of failed development. First, properly managed migration is a form of economic, social and political development. Second, education impacts on migration: evidence shows that education level is an important determinant of a person propensity to migrate.

Of course, these numbers tell just a part of the (true) story. However, such a short summary of the best available evidence reminds us that, now, facts have to be more vocal than ever. It is scary, but facts can be political weapons against scapegoating and myopia.