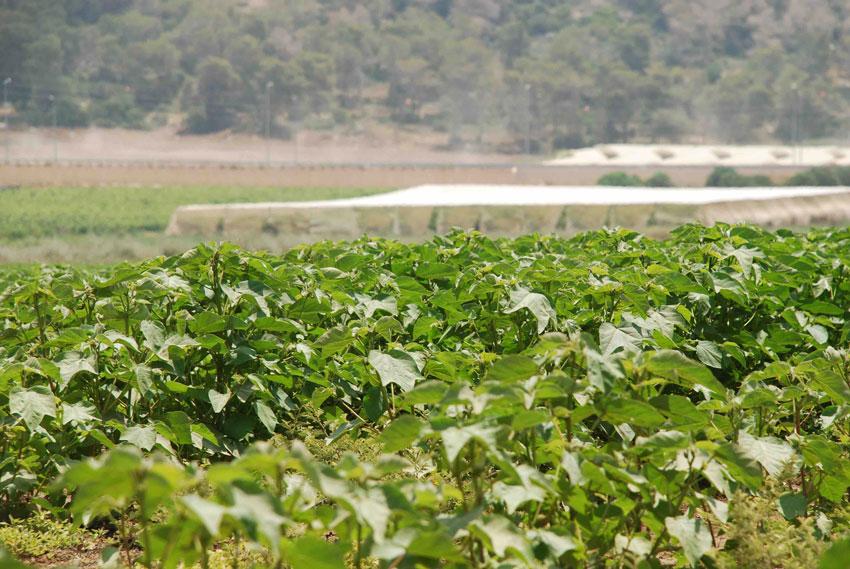 Amongst the numerous crises the world is currently facing, the global biodiversity loss crisis—also called the nature crisis —is a significant one. Biodiversity across the world is under threat due to human activities, such as land use change, direct exploitation of plants and animals through hunting, harvesting and overfishing, pollution and the spread of invasive alien species.

The gravity of this crisis has been acknowledged not only by scientists and leading international organisations (e.g. IPBES 2019 global assessment, WWF 2018 Living Planet Report), but increasingly by governments, civil society, and corporations themselves. Unsurprisingly, biodiversity loss was considered one of the major risks for business by the World Economic Forum in its 2020 Global Risk Report.

While the COVID-19 pandemic and the resulting economic and social crisis are currently—and rightly—receiving the greatest attention, the underlying environmental causes are far from being solved. There is increasing evidence that biodiversity destruction was a leading factor in the emergence of COVID-19 and it could potentially cause similar zoonotic disease outbreaks in the future.

Land use change associated with agriculture is one of the major drivers of global biodiversity loss. About half of the world’s habitable land is used for agriculture according to the FAO. With a global human population expecting to reach nearly 11 billion by the end of the century, ensuring a positive coexistence between agriculture production and ecosystem preservation has become of critical importance.

Numerous initiatives, policies and certification schemes have emerged to promote sustainable farming approaches and practices at a local, national, and international scale. Ferraris’ insightful book on the pursuit of sustainable agriculture as part of EU free-trade agreements is of particular relevance as the EU reveals its Green Deal for a new sustainable economy model—including the recently released Farm to Fork Strategy and EU Biodiversity Strategy for 2030.

The relationship between biodiversity and agriculture can be approached through multiple angles; one of these is the Mitigation Hierarchy framework. The Mitigation Hierarchy is a tool that enables projects to manage their negative effects on biodiversity to ensure no adverse impacts (No Net Loss) or a positive impact (Net Gain) on biodiversity.
The Mitigation Hierarchy is based on a sequence of four actions: Avoid the impact as much as possible (e.g. creation of a set-aside zone of forest that will not be impacted by the project); where avoidance is not attainable, Minimise the impact to the greatest extent possible (e.g. change the design of infrastructure or processes to reduce the scale of the impact on the ecosystem); if the impact cannot be fully minimised, actively Restore the area to the pre-impact condition (e.g. revegetate the area occupied by temporary infrastructure); and if a residual impact persists, Offset the impact through compensatory actions (e.g. support the conservation of a near-by protected area with similar ecological properties).

It is important to note that biodiversity offsets are possible only under certain conditions and that their implementation is very challenging. For this reason, a project needs to demonstrate that it has explored all feasible avoidance/minimisation/restoration options before envisaging any offset activities. Offsets are to be considered the last resort.

Putting the Mitigation Hierarchy into practice

The Mitigation Hierarchy concept was initially developed for extractive industry projects, such as mining and oil and gas, but has rapidly expanded to other sectors, including agriculture (see a thorough review by the International Union for Conservation of Nature, IUCN). The framework can theoretically be applied to all sorts of agricultural projects, from large commercial plantations in tropical environments to small farms in anthropized areas.

For a new agricultural project developed in an area not previously under agricultural land (e.g. oil palm plantation in south-east Asia), the early avoidance and minimisation steps should form the focus of any mitigation effort. This is to identify high biodiversity values in the area and prevent them from being converted into farmland (e.g. protection of primary forests, riverbanks, areas used by local communities), whilst using degraded habitats of lower biodiversity value for any conversion to agricultural use.

The framework can also be applied to existing farms willing to transition towards more sustainable practice—for example, by revegetating and/or rewilding areas that were previously used for agricultural purposes (see an example from a UK farm). This is particularly relevant in areas, such as Europe, mostly dominated by agricultural land and where ecosystem restoration is becoming a key component of national policies. Restoration is one of the core elements of the EU Biodiversity Strategy for 2030 and the United Nations declared 2021-2030 as the decade of ecosystem restoration.

The Mitigation Hierarchy is commonly used in the industrial world and its application is now required by most international lender-driven sustainability standards, such as the International Finance Corporation Performance Standard 6 on Biodiversity Conservation and Sustainable Management of Living Natural Resources.

While the Mitigation Hierarchy is based on a reactive impact management approach, the equivalent and recently developed Conservation Hierarchy follows the same four-steps framework but through a complementary and proactive conservation-driven approach.

These are crucial times for biodiversity conservation. A new global post-2020 biodiversity framework will soon be proposed as part of the COP15 of the Convention on Biological Diversity (CBD). COP15 was originally planned to take place in October 2020 in China but it has been postponed due to the COVID-19 crisis.

This new biodiversity framework will define global biodiversity targets for 2030 and 2050, similar to the 2°C target defined as part of the UNFCCC Paris agreement in 2015. These targets will be based on robust scientific criteria (so-called Science-based targets) and are likely to rely on a No Net Loss / Net Gain type of approach, with a strong focus on ecosystem restoration and climate mitigation through nature-based solutions. Many biodiversity practitioners and scholars are calling for the application of the Mitigation and Conservation Hierarchy to mainstream the post-2020 global biodiversity framework.

The CBD recently issued the zero draft of the post-2020 global biodiversity framework, which includes several elements on sustainable agriculture. Discussions among parties to define and approve the final text are ongoing. Once the global targets have been agreed, their application will be delegated to national/local governments, as well as being passed on to companies who will be expected to define–or update– their own biodiversity targets.

This will have significant implications for the agriculture sector, as well as other sectors that are directly or indirectly linked to the sourcing of food commodities or minerals through their supply chain, due to their impact on biodiversity.

Why regenerative agriculture is the future of farming 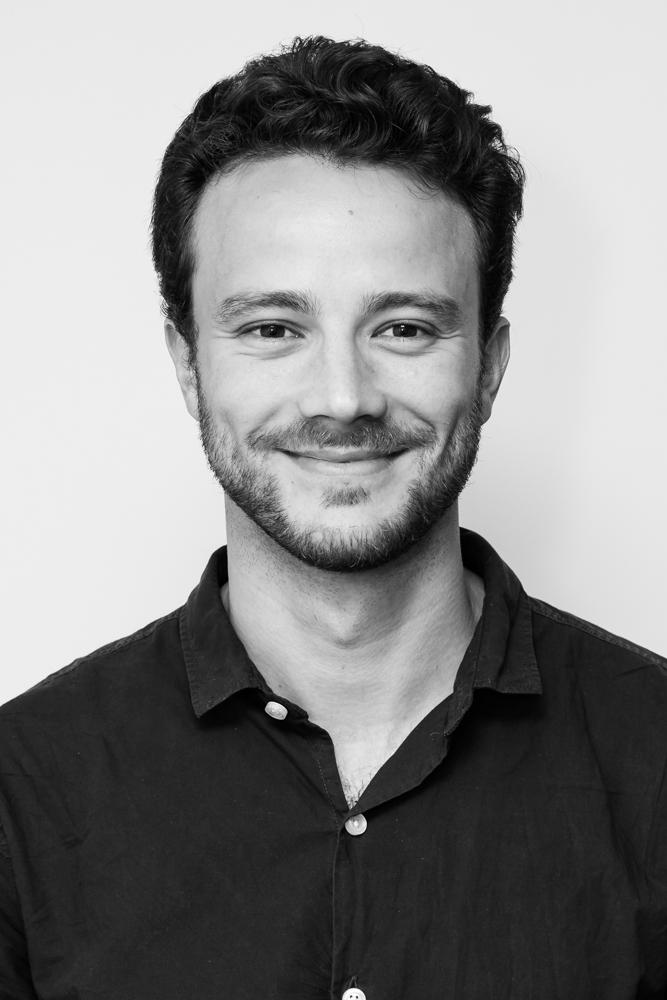 Adrien Lindon is an environmental and biodiversity management specialist. He has over six years of professional experience with world-leading environmental consultancies working on industrial and development projects seeking alignment with international standards and good practice. He is specialised in managing biodiversity and ecosystem services risks and opportunities, in multiple geographies (Africa, Latin America, Europe, Middle East) and sectors (renewable energies, infrastructure, agribusiness, mining, O&G, finance, consumer goods). Before that, he conducted several socio-ecological assignments with environmental NGOs (e.g. WWF) and the academia (University of Oxford). He currently works as a Principal Consultant at The Biodiversity Consultancy, a UK-based organisation specialised in the integration of nature into business and decision-making.