China’s Infrastructure Investment in Africa – A Case of Sierra Leone 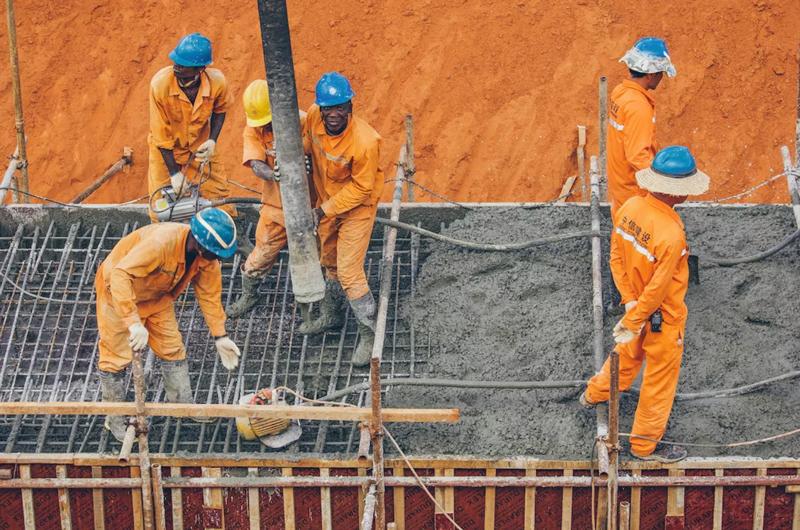 Investment in infrastructure is a crucial driver of the Chinese economy. ‘To achieve prosperity, one must build roads first’ – a well-known slogan that was widely adopted by local governments in China in the early 1980s. This phrase has become accepted wisdom and remains relevant today. However, China’s increasing involvement in infrastructure investment in Africa has attracted increasing attention from the international community in recent years. This article takes a closer look at the Mamamah Airport project in Sierra Leone. It offers a compelling case to examine the potential limitations of China’s bilateral cooperation approach for infrastructure investment in Africa.

The Government of Sierra Leone (GoSL) launched a 5-year national development strategy – Agenda for Prosperity – in 2013. The goal was to enable Sierra Leone to become an inclusive, green, and middle-income country by 2035. Mamamah Airport is one of the most critical infrastructure projects that is believed will massively improve the international competitiveness of Sierra Leone.

The journey between the Lungi International Airport and the capital city Freetown is memorable. Upon arrival, passengers face a choice between a costly 6-hour road trip or an hour speedboat ride to cross the sea estuary that separates Lungi and Freetown. The latter choice is eminently preferable. However, delays are not unfamiliar for frequent travelers. Sometimes, one must wait for hours at the port before boarding the boat for a range of reasons (weather being a common one during rainy season).

It was against this background, in 2011, the Chinese government agreed to finance a new airport with easier land access to the city. The project was to be financed by a flagship concessional loan from the EXIM Bank of China. The contract was awarded to the China Railway International Group Ltd., a subsidiary of the engineering and construction giant China Railway Group Ltd. The Mamamah site is located at the outskirts of Freetown, about 38 miles away.

The project received intense criticism from the WB and IMF, institutions which serve as the anchor for almost all the traditional donor agencies. IMF officials reiterated that the financing from China is non-concessional, and current international arrival statistics cannot justify the economic viability of the project. The Fund believes it will impose substantial macroeconomic risks and make the local authority vulnerable to debt distress (IMF, 2014).

The concept of grant element (GE) is used to define concessionality. According to the OECD, a loan must have a GE above 25 percent of total face value to be classified as ODA. As revealed by the IMF, the financing terms for Mamamah project are as follows:
• Estimated costs: US$198 million
• Annual interest rate: 2 percent
• Maturity period: 20 years
• Grace period: 5 years
• Assume equal principal payments

Under the OECD standard discount rate of 10 percent per annum, the grant element of the loan is 52 percent. That is way above the cut-off level for a concessional loan. What the IMF used was a unified discount rate of 5 percent per annum (IMF, 2013), which is very low for a low-income country. Those same financing terms now only generate a grant element of 27.2 percent. At the same time, the IMF also sets a minimum level of 35 percent for concessionality, hence claims that the loan is non-concessional.

If the loan is regarded as non-concessional, it will exceed the ceiling of US$30 million per annum for nonconcessional debt set by the IMF under the performance criterion. In fact, these financing terms are the most concessional that China currently offers. Agreement with the Fund could imply that the GoSL should no longer access any interest-bearing financing from China, even though it meets OECD-ODA standards.

Following the IMF request, the project came to a halt in 2014, and new feasibility analysis was contracted to Ernst and Young. In the following year, the country was hit badly by two external shocks: the Ebola crisis and falling iron ore prices, which further dimmed economic prospects. The Fund continued to advise pursuit of prudent borrowing policies and not signing the loan contract with China (IMF, 2016).

In February 2018, only a month before the general election, President Koroma signed the contract with EXIM Bank of China and inaugurated the construction of the airport in March. In October 2018, seven years since the initial proposal, the newly elected government has cancelled the project. The current Aviation Minister told the BBC that, instead of building a new airport, the government was considering to build a bridge that connects Freetown and Lungi Airport directly (BBC, 2018).

The project is a ‘miniature’ of many of China’s infrastructure investments in Africa. Little evidence suggests that there will be major changes in China’s development financing strategies. If the Fund’s concerns are valid, then China may again face similar issues for other projects. Experience, in this case, urges the Chinese authorities to coordinate and communicate closely with other donor agencies in the future, and create a more credible internal evaluation process for proposed projects. If default happens, it is unlikely that China would apply punitive actions, and so, debt reliefs seem to be the only way out (Hurley et al., 2018). Such an awkward situation is unfavourable for both parties. 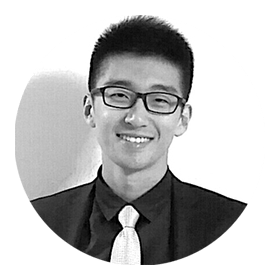 Saite Lu is currently a third year PhD candidate at the Centre of Development Studies, University of Cambridge. Prior to this, he was a Senior Economist/ODI Fellow at the Ministry of Finance and Economic Development in Sierra Leone. Upon completion of the fellowship, he continues to work as a macro-fiscal adviser for the Budget Strengthening Initiative (BSI), providing technical support to the governments of Sierra Leone and South Sudan. He has an MPhil in Economics from the University of Oxford and a BSc in Economics from the University of Ulster.