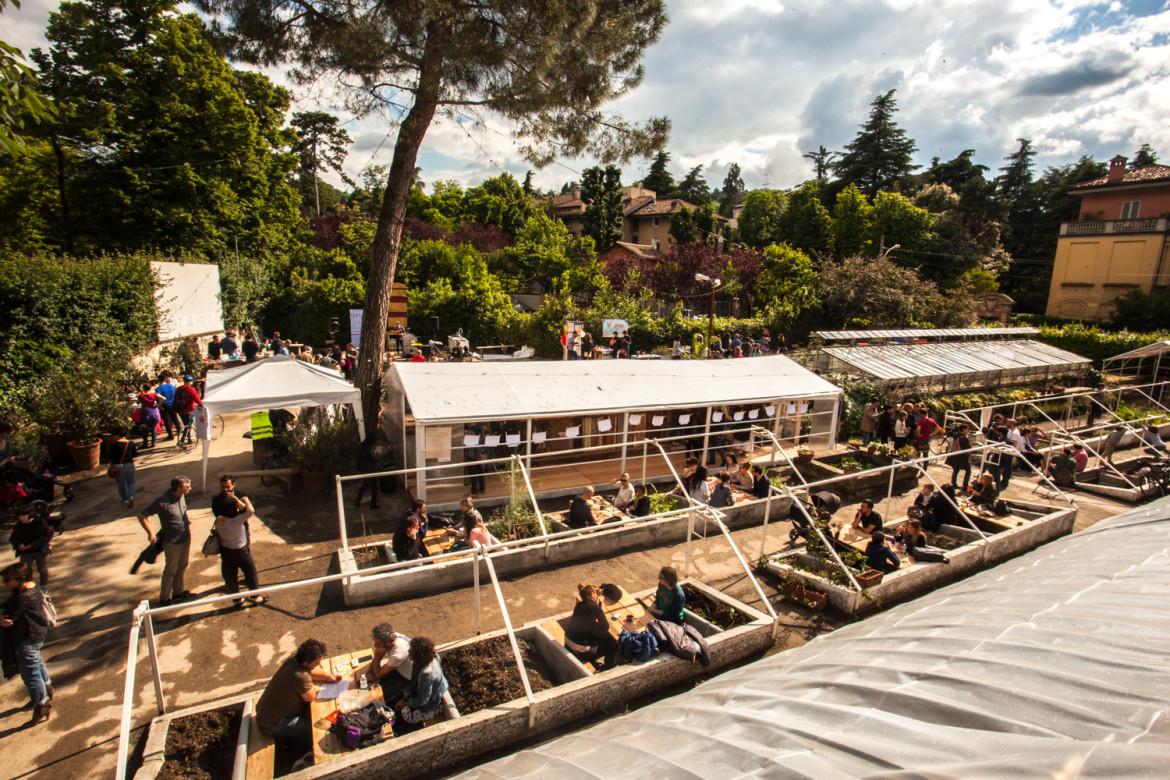 Kilowatt is an experimental organisation in Bologna working at the edge of social innovation, circular economy, communication and urban regeneration.

Encouraged by the growing ‘‘rise of the creative class’ (Florida, 2002) in the early 2000s, Kilowatt, founded in Bologna in 2012 as a coworking intentionally committed to improve the socio-economic conditions of workers in the knowledge economy, offering a space for collaboration and support. This organisational form allowed the organisation to kick-start the shaping process of a community settled in a physical place to develop collaborative activities of co-design and partecipative projects.

Kilowatt started to catalyse the concrete interests and experiences around social innovation and alternative productive models in Bologna, through a scanning and exploration process of actors, needs and assets of the ecosystem.

A significant turning point for Kilowatt arose with the opportunity to play a crucial role into a consortium coordinated by the Municipality of Bologna and other main actors (Emilia-Romagna Region, the Golinelli Foundation and ASTER- now ART-ER) of the city social innovation scene to regenerate the core of the largest public park in Bologna, i Giardini Margherita. This massive and long-term operation transformed a group of former municipal greenhouses into a metropolitan hub of 650 square meters for innovation and promotion of urban systemic change in entrepreneurship, culture and education.

With a 15-years concession and an investment of more than 500.000€ to manage Le Serre (with a grant of 50.000 from Emilia Romagna Region), Kilowatt committed and succeeded in preserving the intrinsic public value, the nature of public space and civic arena of Le Serre for citizens and city actors. Despite the private nature of the management, the space is largely recognised as a civic landmark in the city of Bologna and, after its first years, a catalyst for national activities and international attention.

The ability to combine a complex set of activities performed and sustained thanks to different hybrid models of private/public partnerships and profit/non profit initiatives is, without a doubt, one of the most significant features of Kilowatt. The flexible use for Cultural Uses of Kilowatt space © Lorenzo Burlando for Kilowatt.bo Flickr

The mixed-model is clearly prominent in Kilowatt governance and consists of three coexisting forms: an APS (association of social promotion), a cooperative and a S.r.l with the cooperative as only associate. Each of these three entities (comprehensively managed by a team of 7 associates) is structured to feed and support the activities of the others. This internal architecture is not only the driving force of the hub, but also the first framework of this learning environment.

It’s indeed in its structure that Kilowatt expresses its mission of creating and nurturing a “learning environment” that permeates both the internal processes and the public activities.
Internally, Kilowatt has built a process of auto-analysis and evaluation aimed at keeping at balancing the life of a complex organism:

Externally, Kilowatt’s work is based on relational competencies and community organizing tools: each service evolves thanks to a complex systems of relations instead of the mere consideration of the need of the final user. The organisation’s learning ecosystem is deeply rooted in collaboration. For instance, the targets of the incubation and acceleration programmes offered are not single startups but ecosystems and networks of young businesses committed to grow holistically and cooperate together. Due to this investment in community based models, Kilowatt has had the opportunity to broaden its network with high impact actors, exploring the economic sustainability of participation and new forms of trust.

In its overall activities, Kilowatt design and experiment a new model of humane, sustainable and collaborative business. Each one of its services is developed, offered and sustained thanks to a network, through an articulate mechanism of dialogue and mutual support that makes what already exists meeting new needs, ideas and improvements.

Kilowatt Summer is an annual four-months festival of events and cultural activities free, open and accessible to all citizens: each year is focused on a specific topic, allowing the organisation to explore original paths to develop and feed other projects.

The Community Garden, represents one of the most interdisciplinary areas of activity within Kilowatt: besides experimenting new models of managing public green areas, it promotes the coexistence of traditional skills and innovative methods; empowering groups to practice an active and inclusive citizenship. The garden hosts groups from associations, foreign students, schools and private citizens; and it’s connected with Vetro, the internal, 100% sustainable restaurant, that promotes work-placement paths for citizens with migratory background.

Promoting such activities, Kilowatt intentionally creates spaces where cultural differences can confront with each other using tools designed to encourage practical experimentation.

Kilowatt Baby is an experimental educational service realised with the patronage of the University of Bologna and open to kids until 6 years. Situated learning, creativity and a strong focus on soft skills are the keys that have made this service one of the distinctive features of the hub as an inclusive learning environment: with one educator every four children and a strong focus on the co-design of educative services with parents and pedagogists, KwBaby explicates the attention of Kilowatt on supporting high-quality personal and professional life for citizens and organisations.

Education is clearly described as an opportunity for collective growth, rich in opportunities of open-air learning, advocating for the use of digital technologies as tools to “learn how to learn”.

Kilowatt positions itself as a catalyst of learning opportunities, taking a stand in supporting the development of new civic leadership.

Low environmental impact activities and public sustainable choices in terms of materials and production can be seen as an example of Kilowatt’s ethical and political commitment inside society, crucial in representing a future-ready model in creating a socially responsible and ethical learning models.

Interdisciplinary and intersectoral activities, collaboration and a new, holistic way to promote entrepreneurship are the key cornerstones of the learning system created by Kilowatt, that this year has published its first five year impact report, adopting the Theory of Change and the community organising tools as guiding methodologies to state, once again, the importance to develop a structured and active network of organisations participating in its projects and initiatives. 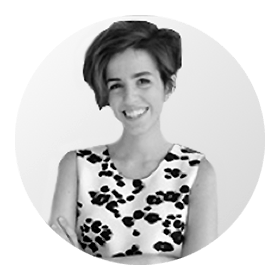