The impact of Brexit on UK and EU environmental governance 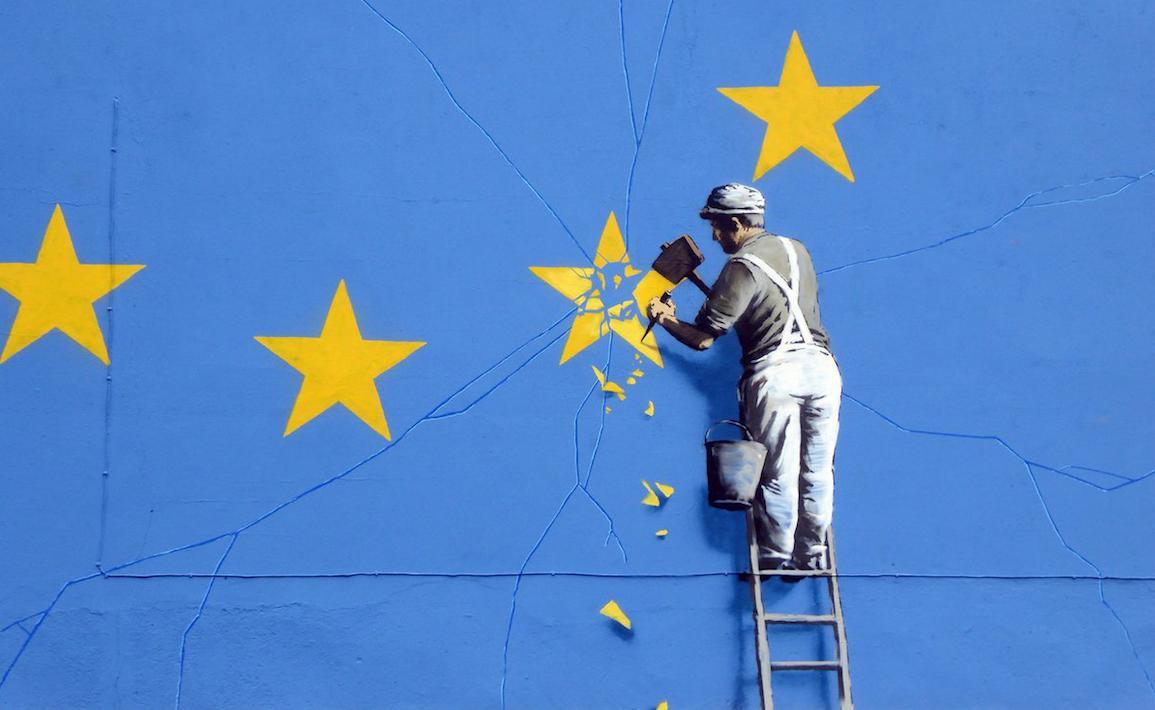 The UK has recently left the EU single market and the customs union with a free trade agreement. It is a privilege to meet Brendan Moore, a Senior Research Associate at and the Centre for Climate Change and Social Transformations and the Tyndall Centre for Climate Change Research, as well as an associate in the Brexit & Environment research network specialising in climate policy. His vantage point can help us to understand the agreement and its implications for climate change policy.

Dr. Moore has worked extensively on the role of government-led transformations in rapid decarbonisation, European Union climate change policy, and the impact of Brexit on UK and EU environmental governance. Let me go straight to the point: What are your impressions concerning the UK-EU Trade and Cooperation Agreement? Have climate change issues been covered?

The EU-UK Trade and Cooperation Agreement (TCA) addresses climate change under the so-called ‘level playing field’ provisions. Both the EU and UK commit to “economy-wide climate neutrality by 2050”, but that this does not mean harmonising their laws. In the Environment and Climate chapter, they agree not to weaken the “climate level of protection” below what existed at the end of the transition period and agree to explore linking up their policies on carbon pricing.

It seems that there is a risk of an increasing fragmentation in climate laws. The EU has always been a fundamental actor in the fight against climate change, often leveraging its member states towards more progressive policy objectives. How could Brexit affect British internal climate policy?

The agreement greatly increases the UK’s room for policy change, “loosening the constraints”  previously created by EU law. As a result, the UK government and the devolved governments in Scotland, Wales and Northern Ireland can change their climate laws more easily than before.

In general, EU law allows member states to have stricter policy than the EU baseline, so the increase in flexibility will be greatest for policy dismantling, i.e. lowering standards. However, in practice the extent to which UK policy changes will heavily depend on each government’s priorities. Brexit could also lead to internal divergence within the UK, as the devolved governments make different policy decisions. This is especially likely for Northern Ireland, which under the Withdrawal Agreement must follow some EU climate-related laws to avoid a hard border on the island of Ireland.

Let me dig more into this topic. How could Brexit impact the relationship between the EU and Britain on climate change problems? Do you think that they will try to establish new common agreements?

My colleague Claire Dupont addressed this in our article on Brexit and EU climate policy. Both the EU and the UK have put themselves forward as climate leaders on the international stage, so they have many reasons to continue to cooperate. However, they will not be able to coordinate as closely as they did when the UK was a member state. I’m concerned about the EU’s loss of the UK’s diplomatic resources and expertise. The UK’s exit also reduces the EU’s share of global emissions at a time when that share was already decreasing, potentially affecting its influence in negotiations. For the UK, it will have more freedom to pursue its own climate agenda but will likely find that its influence is greatly reduced outside of the EU given its small share of global emissions.

As you have just said, the UK has put itself forward as a climate leader. Do you think Covid-19 can affect its leadership on climate policy?

Policy attention is often cyclical, and I think the pandemic is an extreme example of an issue that overwhelms the political and news agendas, and for good reason. Covid-19 definitely poses a challenge to UK climate policy in that governmental attention is limited. This is especially challenging given that the confluence of Covid-19 and leaving the single market/customs union means that there is much that needs to be done to build a post-Brexit climate policy at a time when attention may be limited. On the other hand, there is an opportunity to use Covid-19 economic recovery funding to “build back better” and channel resources to climate-friendly activities that also help the UK economically.

Several organizations, intellectuals and policy makers stress the idea that there is an opportunity to use Covid-19 to build back better through participatory decision-making processes. Considering the transnationality that characterises climate change, how do you think Brexit can influence the work of civil society groups that operate both in Britain and the EU?

Focusing on environmental NGOs, many civil society groups in Brussels have drawn heavily on the staff and expertise of their UK member organisations (e.g. RSPB has played an important role in the BirdLife International Brussels office). But many of the UK organisations will now, of necessity, turn resources to post-Brexit UK policy processes, so I think there will be a notable reorganisation of civil society in both places. EU groups will lose some UK resources in Brussels, and UK groups will no longer have the option of lobbying the European Commission or the European Parliament on issues on which they disagree with the UK government.

Thanks, Dr. Moore. Let me conclude with a reference to key event in the agenda of all policymakers. Next November, Glasgow will host COP26. How should Britain act in this negotiation? Do you think that there will be an opportunity for Britain and the EU to cooperate?

The UK is seeking to be a leader in global climate negotiations. EU-UK cooperation will exist, given their shared values in this area, but it will obviously not be as close as when the UK was a member state. The UK has committed to net-zero emissions by 2050, and COP26 is an excellent opportunity for the government to commit to the underlying policies that are needed to reach this goal. One hopeful possibility is that there will be a “race to the top” between the UK and the EU on climate, leading to a competitive upgrading of policy in both jurisdictions. However, right now both the EU and the UK are not on track to reach net zero, so there is a lot of work to be done. 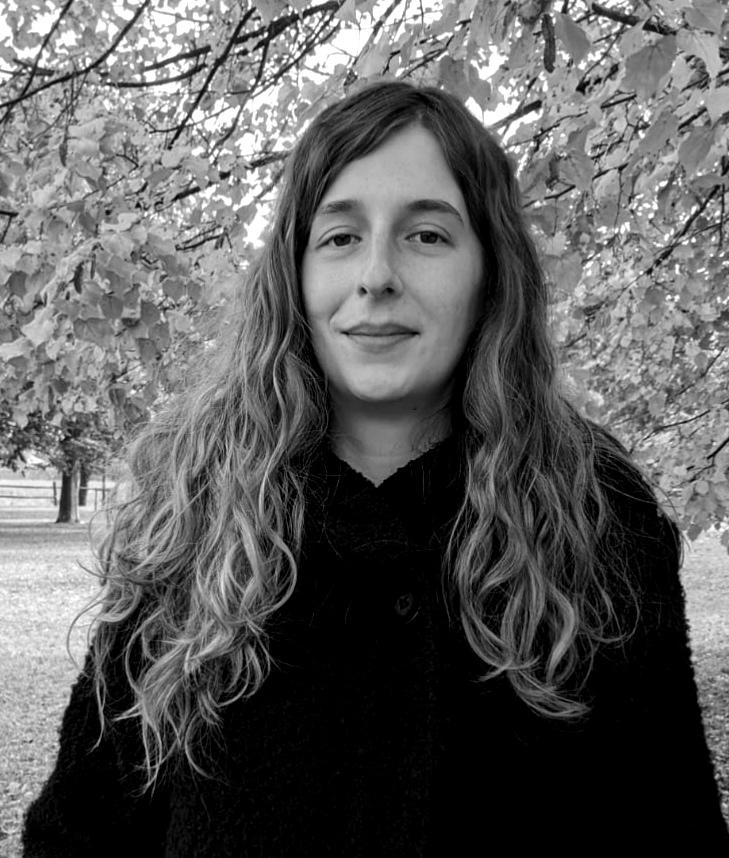 Federica Cagnoli graduated in International and Diplomatic Science from the University of Genoa. During these studies, she spent a period of research at University College Cork, and she participated in a research project in an Italian study centre. She is currently pursuing a Master's Degree in European and Global Studies at the University of Padua, where she is analysing how designing and managing the activities related to decision-making processes, in particular from the EU perspective. Her research interests focus on environmental issues, European public policies and forms of political participation.