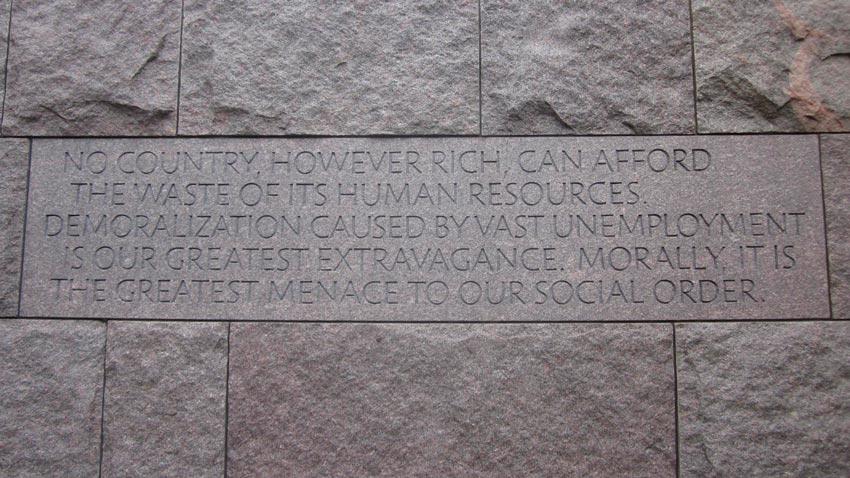 After the 2008 economic crisis, the overall unemployment rate rose dramatically within the European Union, leading to considerable job losses and, consequently, a spike in unemployment throughout the Union.

The core of the Union (Germany and France) recovered speedily after the crisis thus reversing the trend, but its Southern and Eastern peripheries suffered the blow and never fully got back on their feet.

This social emergency affects youth, with no exceptions. According to the European Commission, as for 2019, in the EU, more than 3.3 million young people (aged 15-24 years) are unemployed, and, in 2018, more than 5.5 million young people were neither employed nor in education or training (NEETs). Even if the unemployment rate has recently decreased in comparison with some years ago, the youth unemployment rate is still much higher and even spiking in some Mediterranean countries.

Labour market economists and experts identify some interconnected elements that lead to a high rate of youth unemployment, such as lack of qualifications to access high-skilled graduate jobs, and cultural or social aspects. In fact, as the labour market gets more and more globalized, it turns very competitive thus requiring higher and constantly updated skills that many young people lack, while young people with no or low skills are shunted to the side-lines and bound to face mass unemployment or offered only temporary and part-time contracts in the service sector.

On the other hand, a percentage of young graduates seems to be over-qualified for the job market they can enter, especially in Southern Mediterranean countries, which rank low in terms of innovation.

Nevertheless, the study mismatch alone does not fully explain a two-digit youth unemployment rate, as it is the case in Italy.

For instance, some econometric studies come to the conclusion that the higher the education mismatch, the lower the risk of unemployment, thus pointing to the fact that, generally speaking, the more the graduates, the better for the job market, notwithstanding the educational path chosen.

Other explanations point to a low job creation rate by national labour markets.

Then, it is often the case that job offers require experience, and, among the required skills, experience ranks always first. However, it is not always easy for fresh graduates or young people just finishing their high school to gain the relevant work experience. Moreover, in many countries, higher education has been slow in assimilating the demands coming from the labour market and even less receptive in accommodating those changes within its educational offer.

Furthermore, cultural aspects do play a major role in preventing youth from entering the labour market at an early age. Socially speaking, youth unemployment is often higher amongst the most deprived areas where pessimism over future prospects prevails among people who have a history of broken families, drug use or criminal record, or amongst ethnic or religious minority groups, such as Sinti and Roma communities in the EU, or people with an immigrant background.

Labour market structure could also play a role. In countries characterized by a dual labour market, as in Italy and in Greece, the official parameters could not take into duly consideration the parallel existence of a flourishing black market, amounting and contributing to high percentages of labour though consisting in an untracked GDP.

Against this backdrop, the European Commission launched the Youth Employment Initiative (YEI). It also marked specific objectives and expenditures items within the European Social Fund. Both schemes are key funding actions, amounting to 8.8 billion euros for the 2014-2020 programming period.

Targeting NEETs, the YEI was created to support youth living in areas where the unemployment rate was higher than 25% of the active population. According to the European Commission’s Factsheet: Youth Guarantee & Youth Employment Initiative (2019), thanks to YEI, the number of unemployed youth has decreased by 2.4 million overall units.

Moreover, since its establishment, YEI has supported young people’s labour market significantly. Positive trends and results are evident in countries such as Hungary and Denmark, where from 70% to 90% of young people take up a job within 4. Overall, 50% of young population targeted by the program succeeded in finding a job.

In this vein, in the long-term EU budget (running up to 2021), YEI is in the new European Social Fund Plus, an umbrella fund that will merge several already existing financial actions.

Within this context, gaining international work experience can also make the difference. Beside the single job opportunity, through an internship abroad, youth people can get the opportunity to explore a new country, learn a new language, get to know different labour contexts, test themselves in other job markets, and network with people from all over the world. All this is priceless.

Erasmus + is key to facilitate this kind of two-way skills transfer. Despite its prominence, there are problems of access. Spots and opportunities depends on national agencies to secure the funds. For instance, in Italy, in 2015, only 41 projects out of 94 projects got funds; in 2018, 65 out of 90. Moreover, local academic institutions play a great role in ensuring access to such opportunities. Within the same country, academic institutions have different missions, political visions, and ownership of funds.

It is, therefore, increasingly clear that EC funds could be an excellent starting point, but we need something more to smooth the transition from higher education to the job market. In this context, academic institutions should integrate better in the local productive sector. But it is also important that they realize how important it is to have resources who are able to write, win, and monitor projects. All this should come together with an important advocacy action. Youth should know about all available opportunities. This is a preliminary, but essential step to take the most from the wide array of EU-funded opportunities. 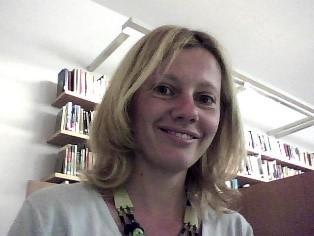 Claudia De Martino is a researcher in Middle Eastern affairs at UNIMED, specialized on international labour policies and development at the ILO/Turin. In 2016 she was Postdoc Fellow at the Orientale University of Naples within the EUspring (Arab Springs’) project (2015-2016) and DAAD annual scholarship recipient in 2015. She received her PhD in Social History of the Mediterranean at the Ca’ Foscari University in 2012 in Social History of Israel. Between 2008-2012 she was teaching assistant at the Chair of History of Europe and the Mediterranean at Roma Tre University. Author of 2 books (“Il nuovo ordine israeliano”, Castelvecchi, 2017 and “I mizrahim in Israele”, Carocci, 2015) and many journal articles (“Israel and the Italian Communist Party “, Communist and Post-Communist Studies, 2015; “The Social Legacy of the Yom Kippur War”, Hurst, 2013).